Jenna Bliss will lead a performative evening consisting of a talk and screening of the rare seventies film made by women’s feminist health collective, nearly lost in the film archives. Drawing on the seminal feminist text ‘Dialectics of Sex’ by Schulamitz Firestone Bliss’s talk will explore feminist futurities, dystopia and Matrix to offer possibilities of subversion and escape. The event will be accompanied by a release of Jenna Bliss’s new online artistic publication Suicidal Girls that will be received by all participants of the evening.

Jenna Bliss is an artist and filmmaker currently based in New York. Bliss was a 2016-17 participant in the Whitney Independent Study Program, New York. Recent exhibitions and performances include, 56 Artillery Lane at Raven Row, London (2017) Step into Spring with Gili Tal at Cell Project Space, London (2017), Special Reception, South London Gallery, The Heights, St George's Hotel, London, 323RLS, London (2017), EX-VOTO the body + the institution, Galway Arts Centre (2018) and a solo presentation at OUTPOST, Norwich (2017). In 2017, Bliss organized a series of private, semi-private and public events Nihilism and Self Care at KW, Berlin.

This event was supported by the Foundation for Contemporary Art's Emergency Grant. 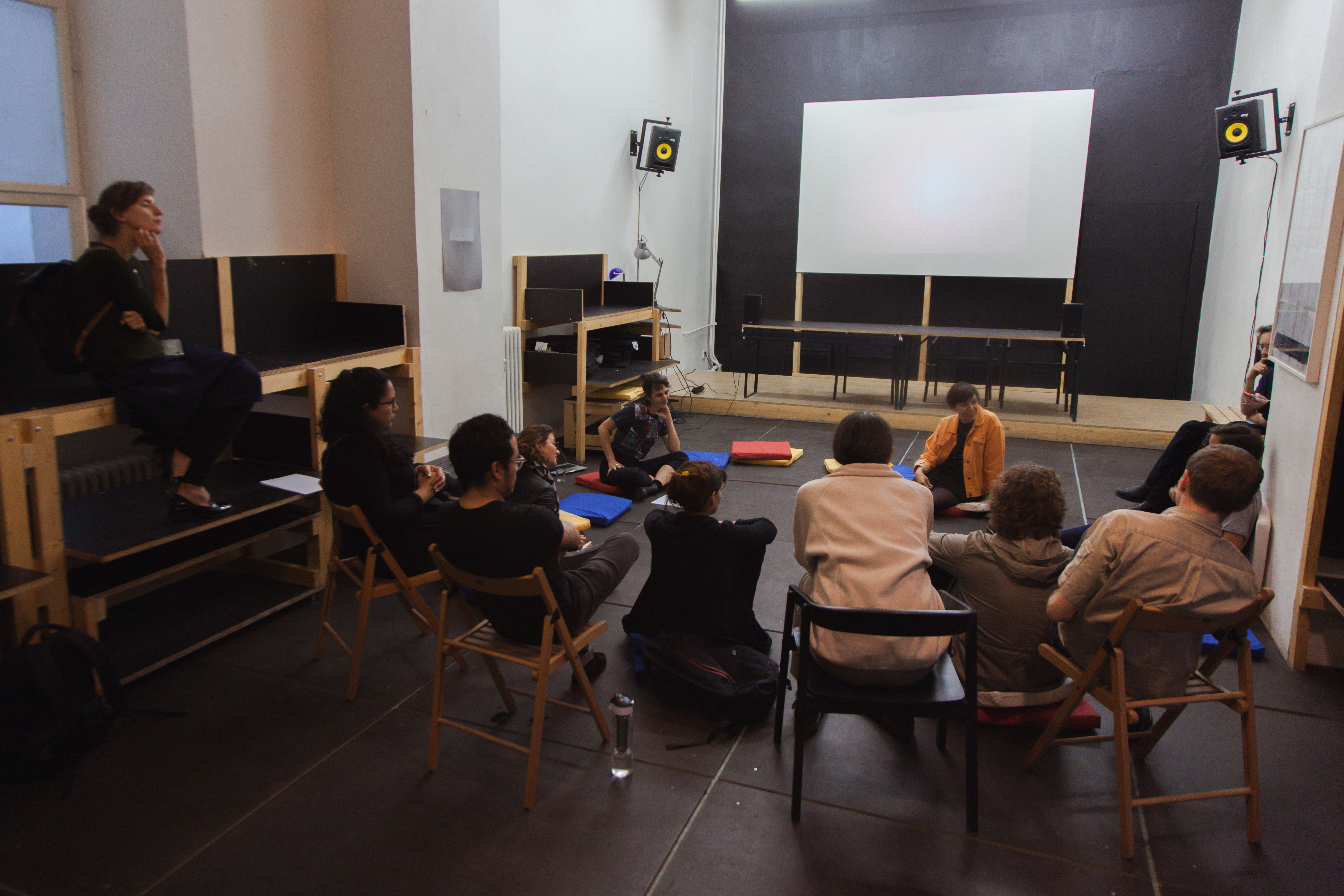 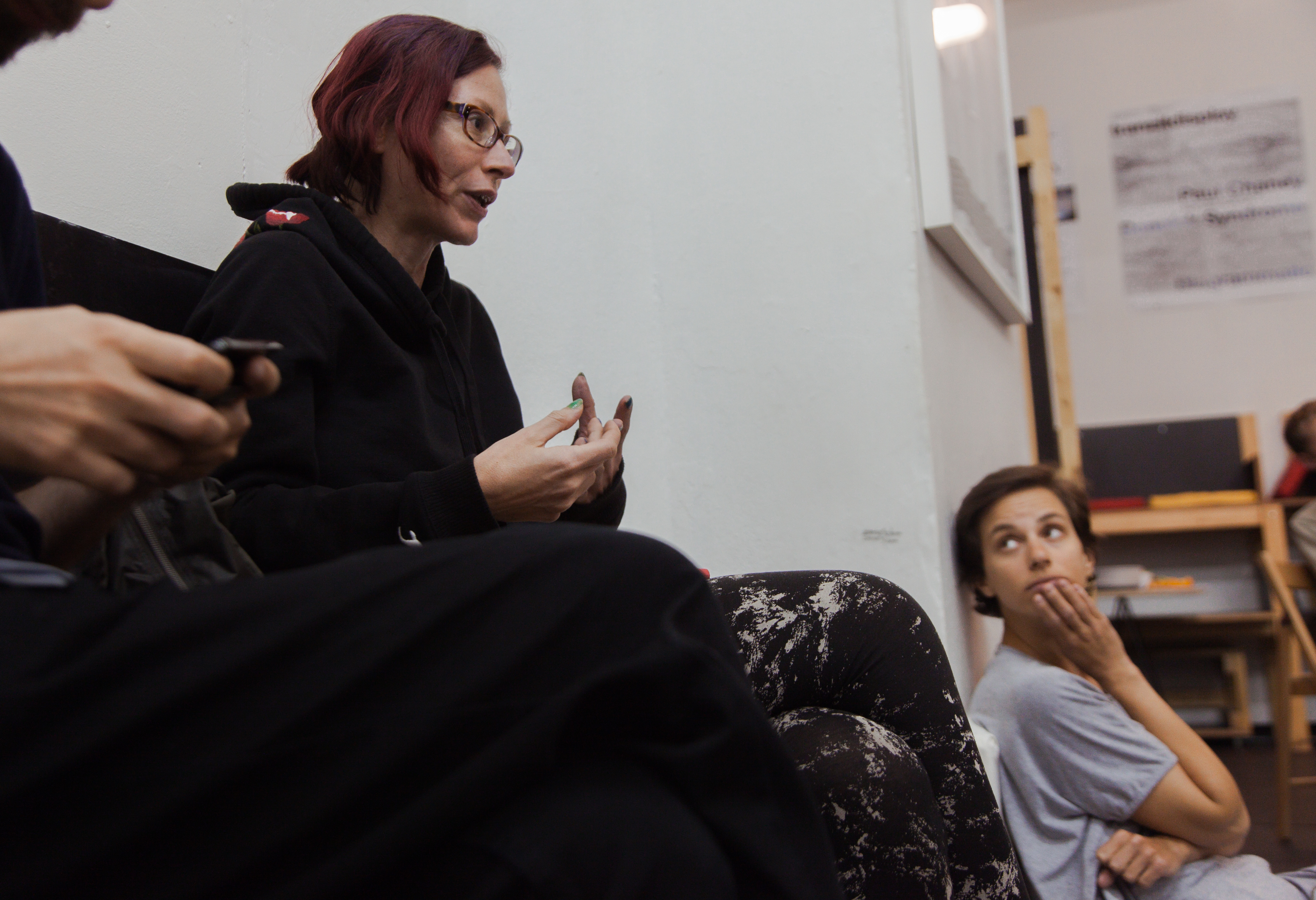 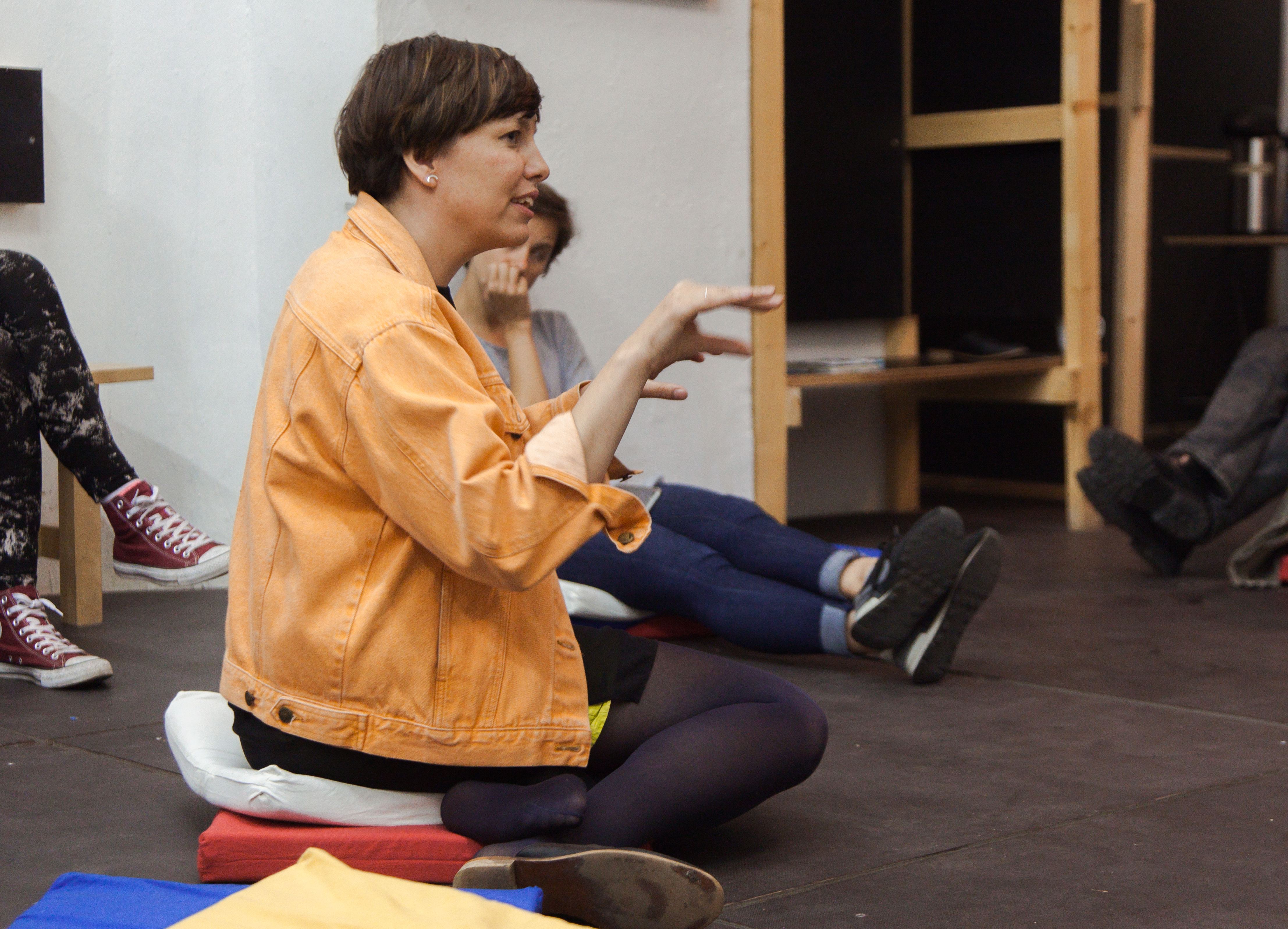 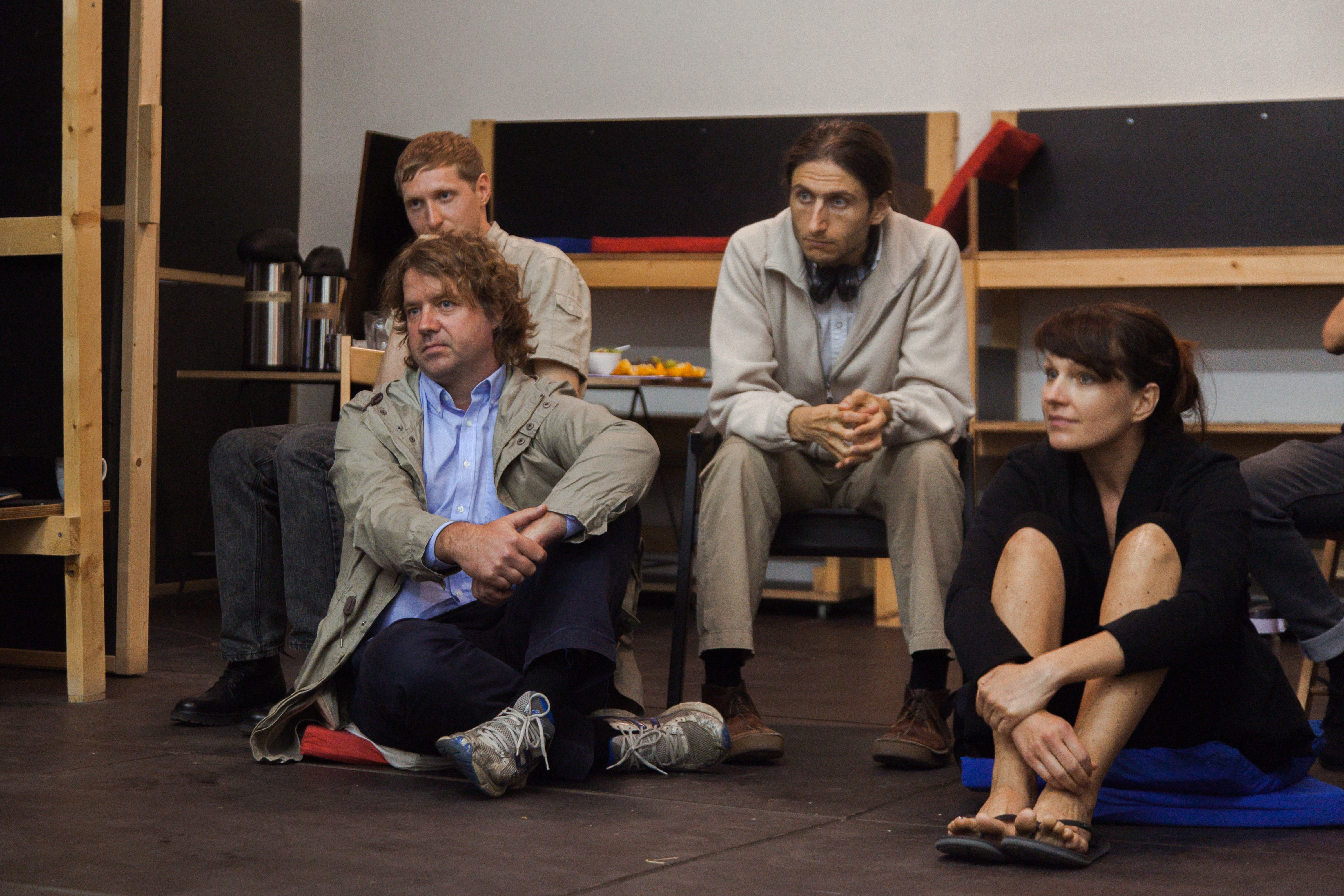 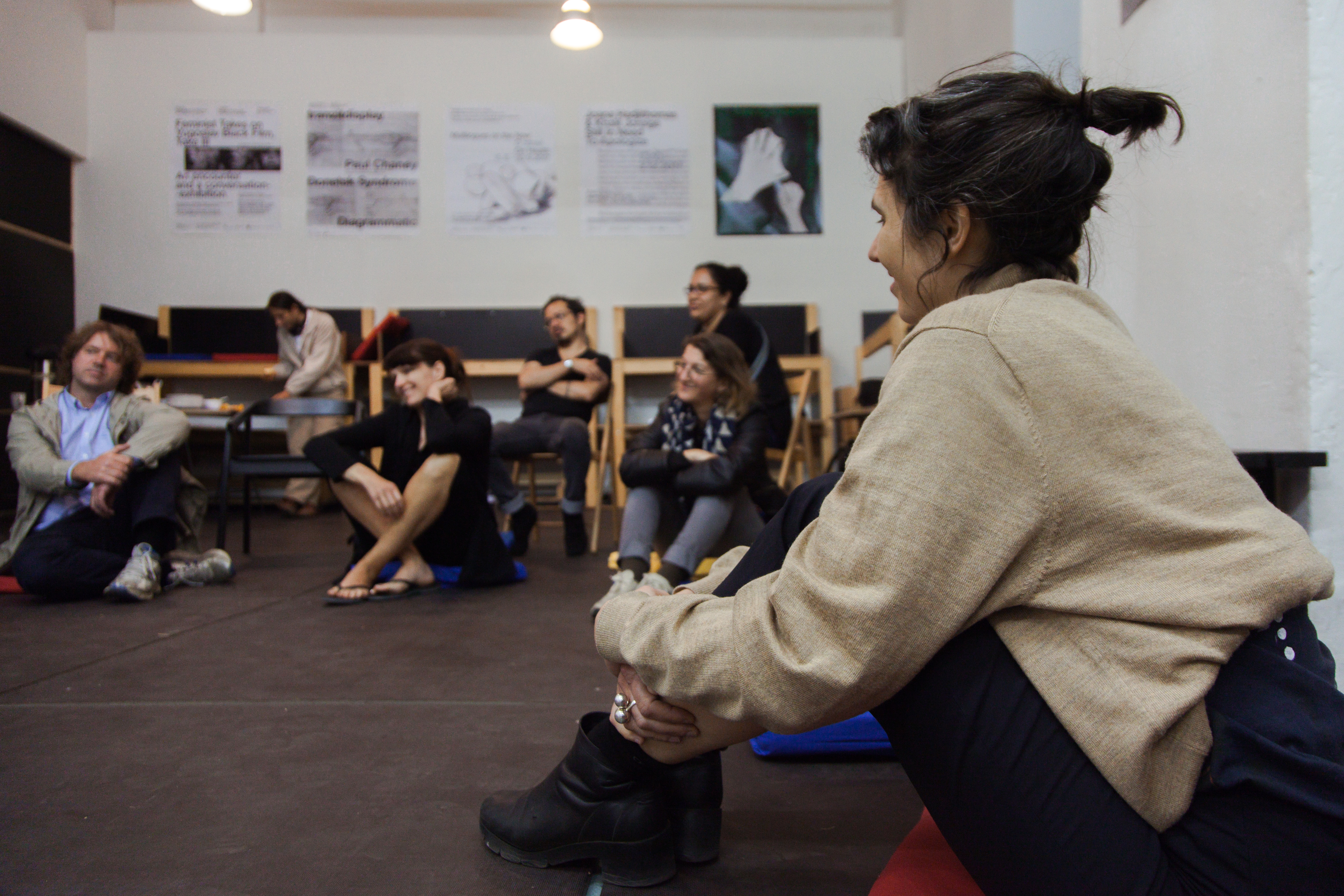 Event is part of
Multilogues on the Now: O zdraví, práci a emocích