The Nomad Sets Off For the Desert

Moving images can offer us something that text and static media cannot. In their own ways, they can give the impression of objectivity and enhance our empathy to difference or our ability to share sameness, which adds to the intensity of the experience of watching a film. When we try to describe the consequences of the changes that have taken place to planet Earth in recent decades, we rarely manage to get to the heart of things quickly and accurately. Our current knowledge is extensive, rhizomatically linked and too complex. The social changes triggered by extensive financial capitalism on the ruins of the struggle between old capitalism and socialist systems show that the world has reached a turning point. The structure of the population us changing. Humanity – from the Neolithic Revolution marking the move from hunting and gathering to agriculture – is now a composite of new classes. A middle/service class, a small class of the rich, a vast one composed of precarious workers and freelance labourers, and a surplus of the damned of the earth, dislocated from places that can no longer be inhabited. The only way to get a glimpse of the future of these changes is through fragments and probes from which the image of our future collective self can be assembled. The films in this exhibition reveal the possibilities and desires of the bipolar, though not yet global world (Nicolás Guillén Landrián, Osama Mohammed), in which the hope for a better life and future could still be credibly articulated. On the other hand, they are case studies of specific examples of the commodification of the contemporary landscape and leisure (Tulapop Saenjaroen, Wu Chi-Yu). Everything is framed by refined film images in which the world is no longer an allegory, but rather a living Dante's hell (Nayra Sanz Fuentes), and the pictures of the deserted and disappeared world can only be reconstructed as a puppet show (Pooja Gurung & Bibhusan Basnet). 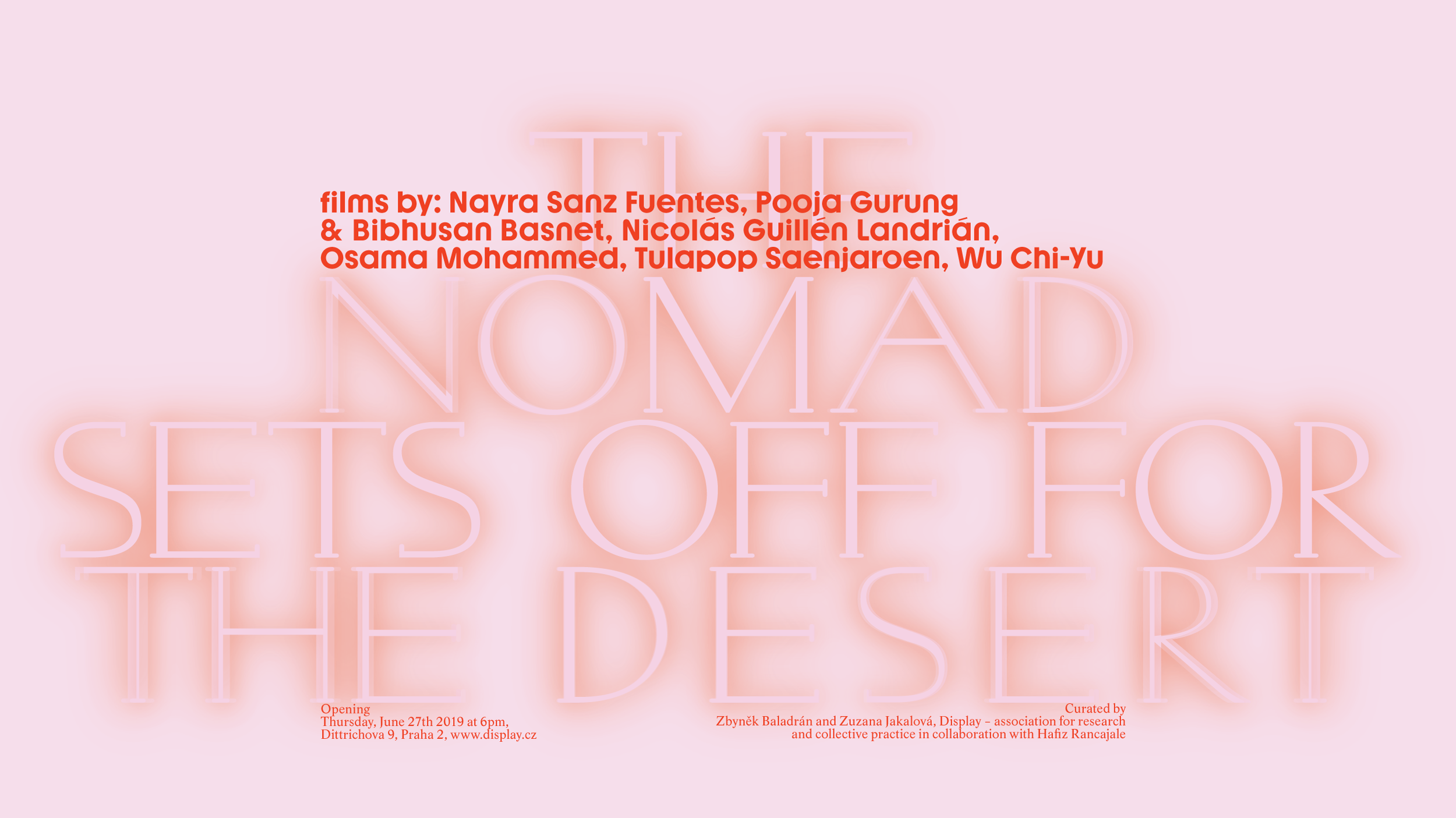 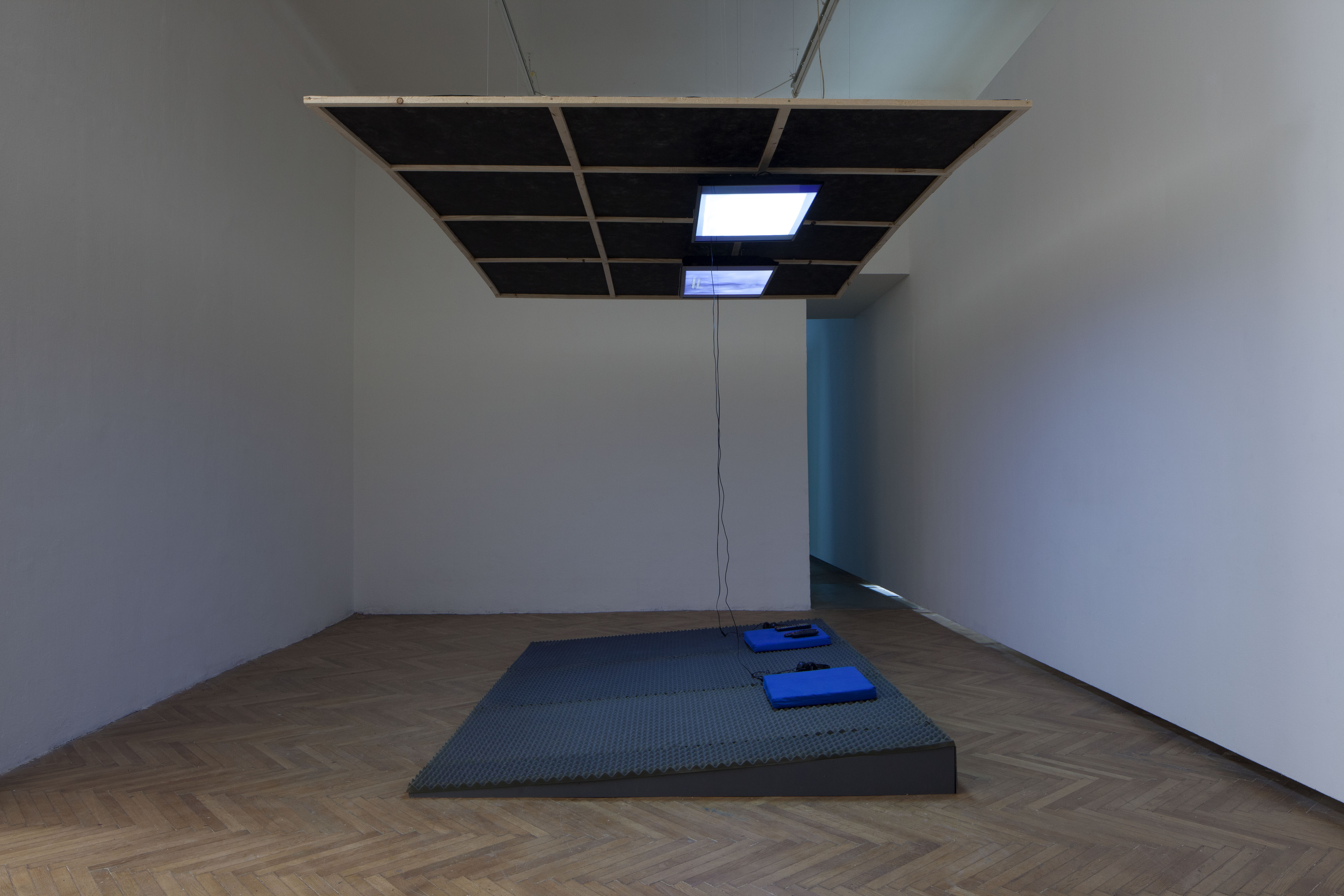 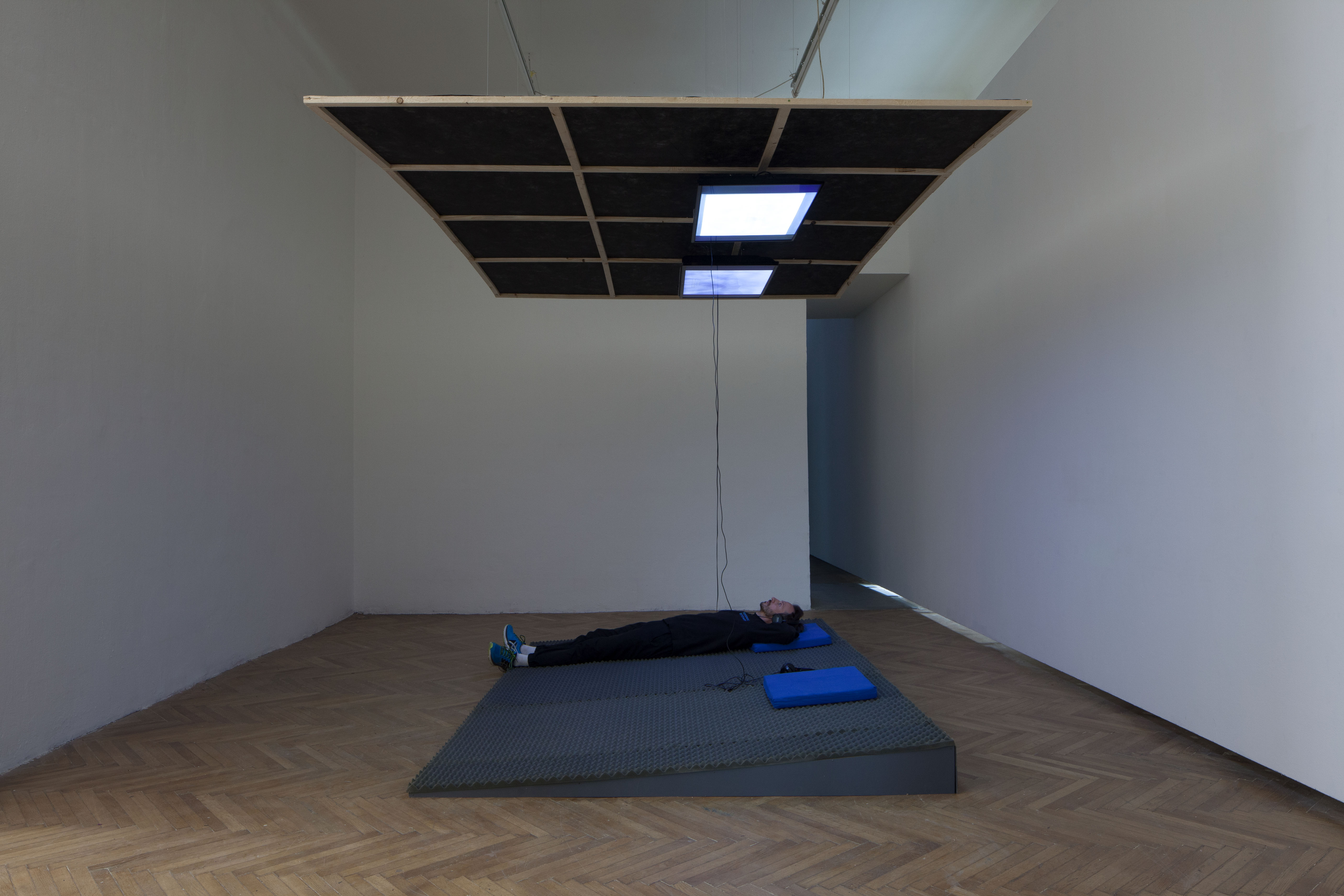 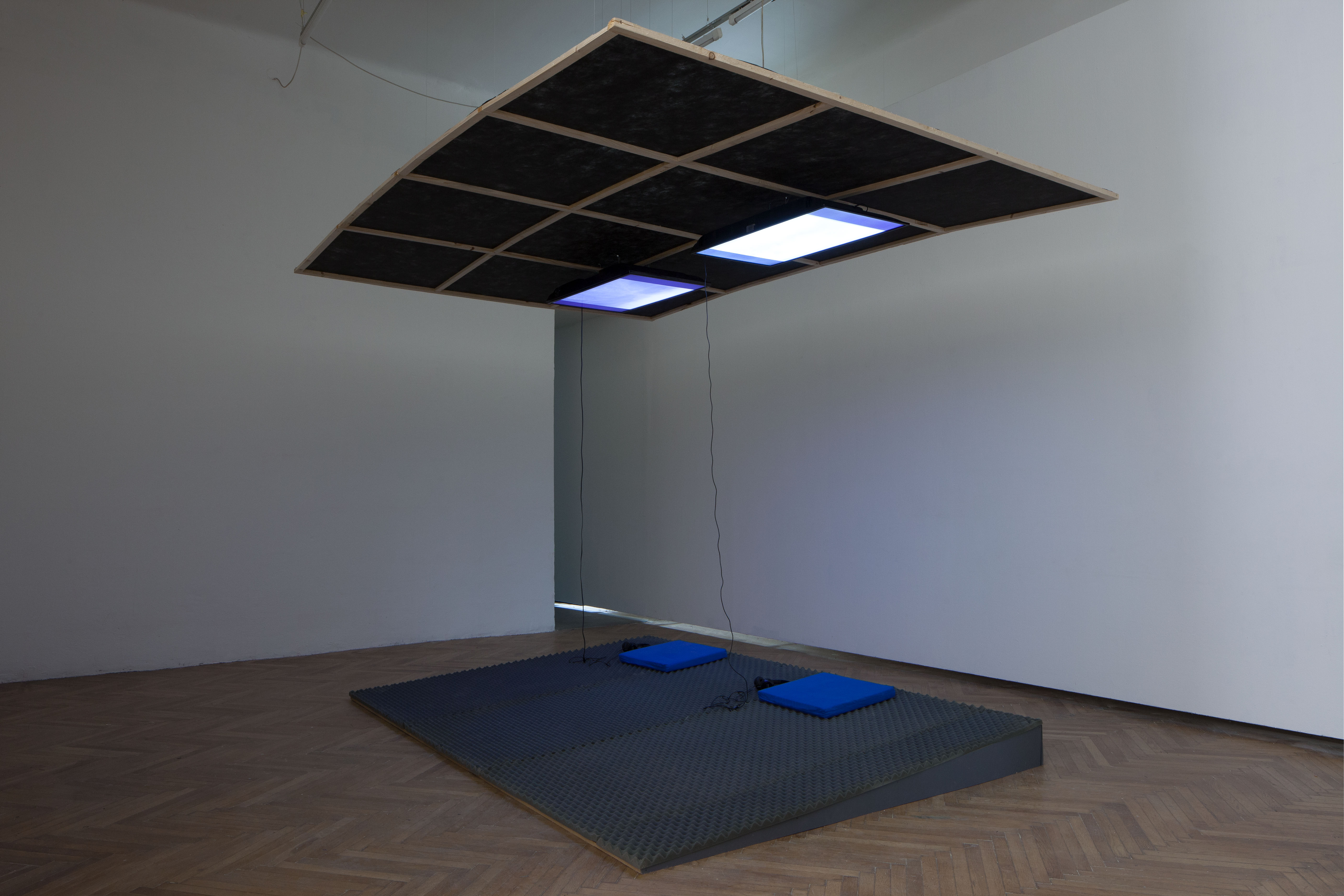 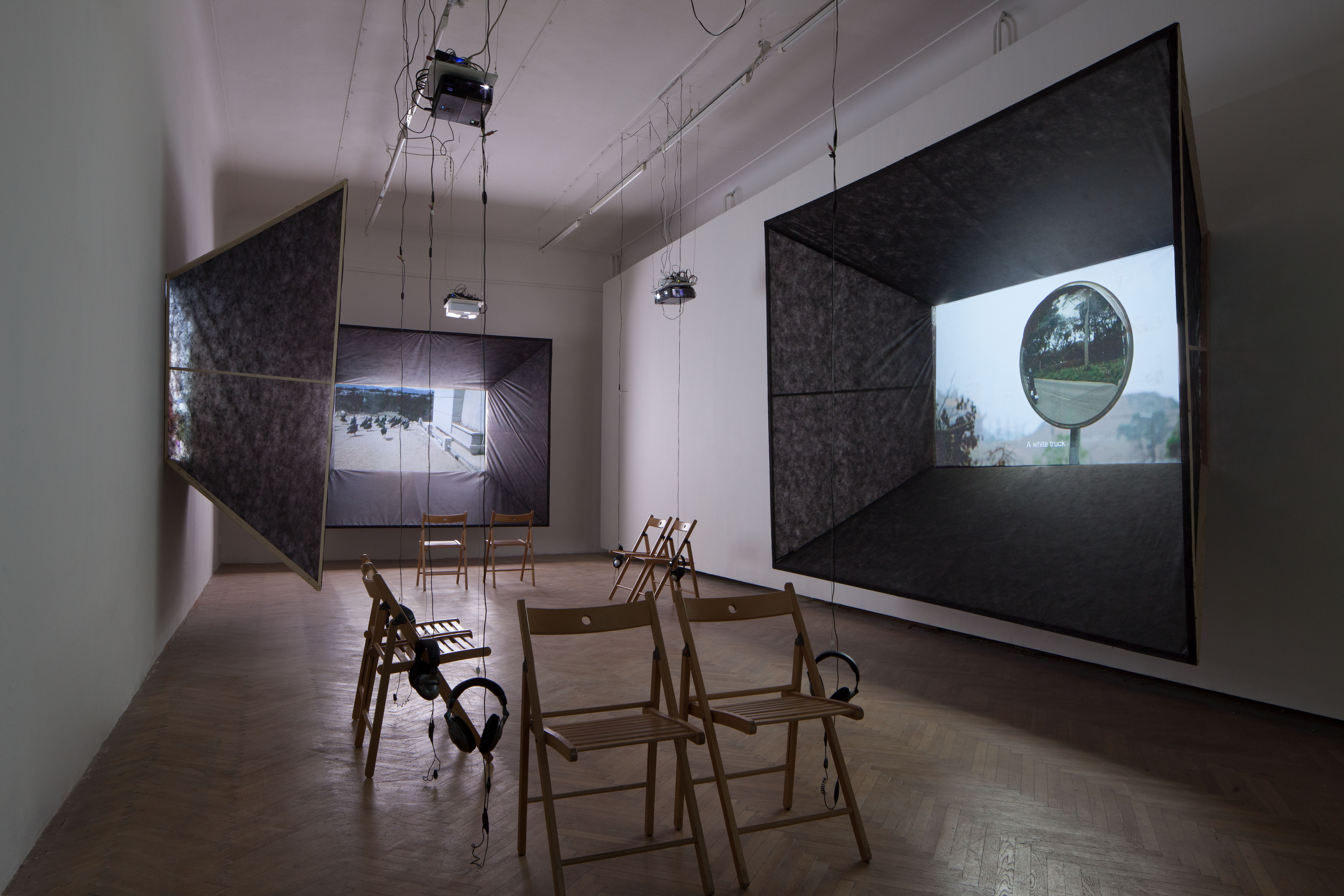 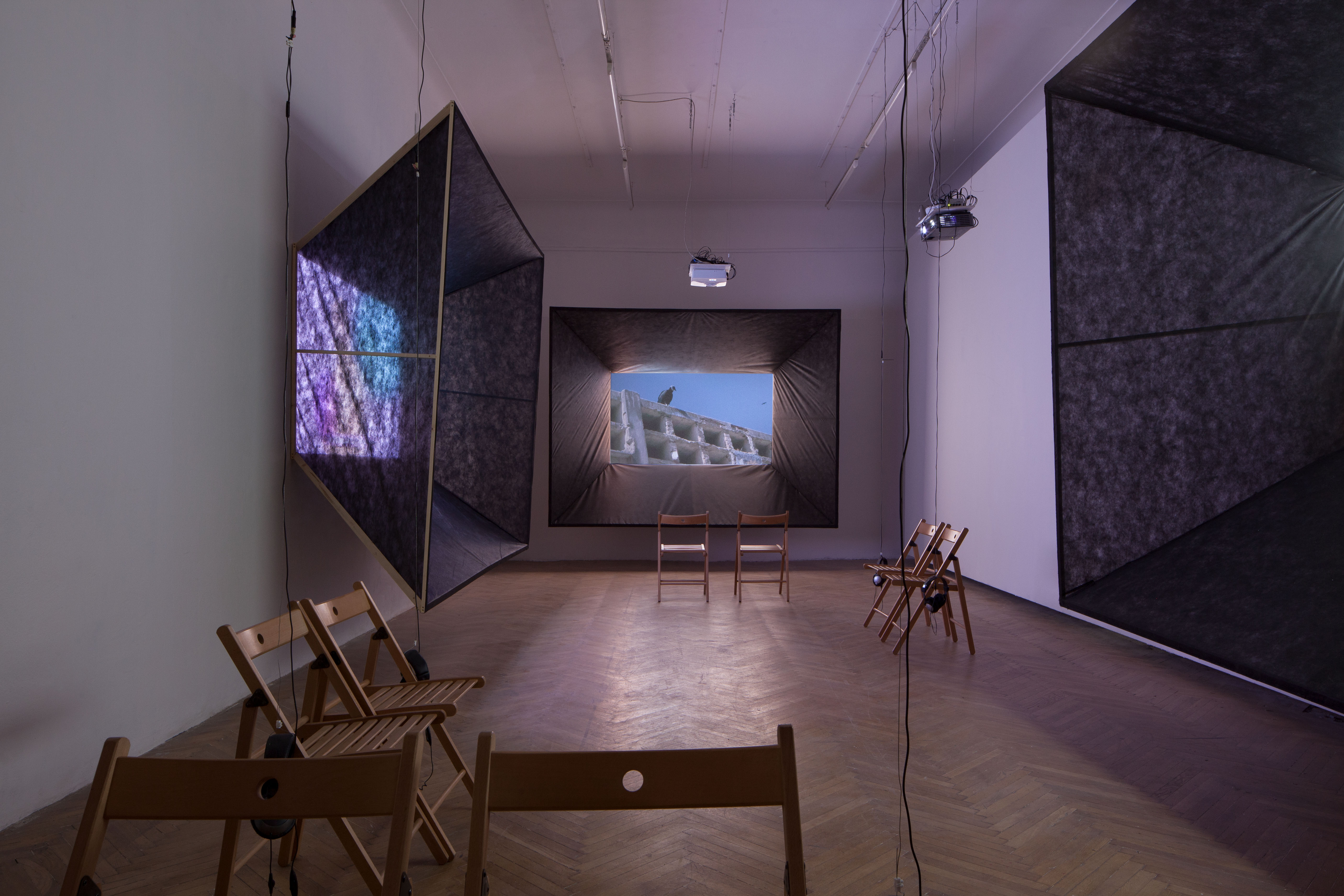 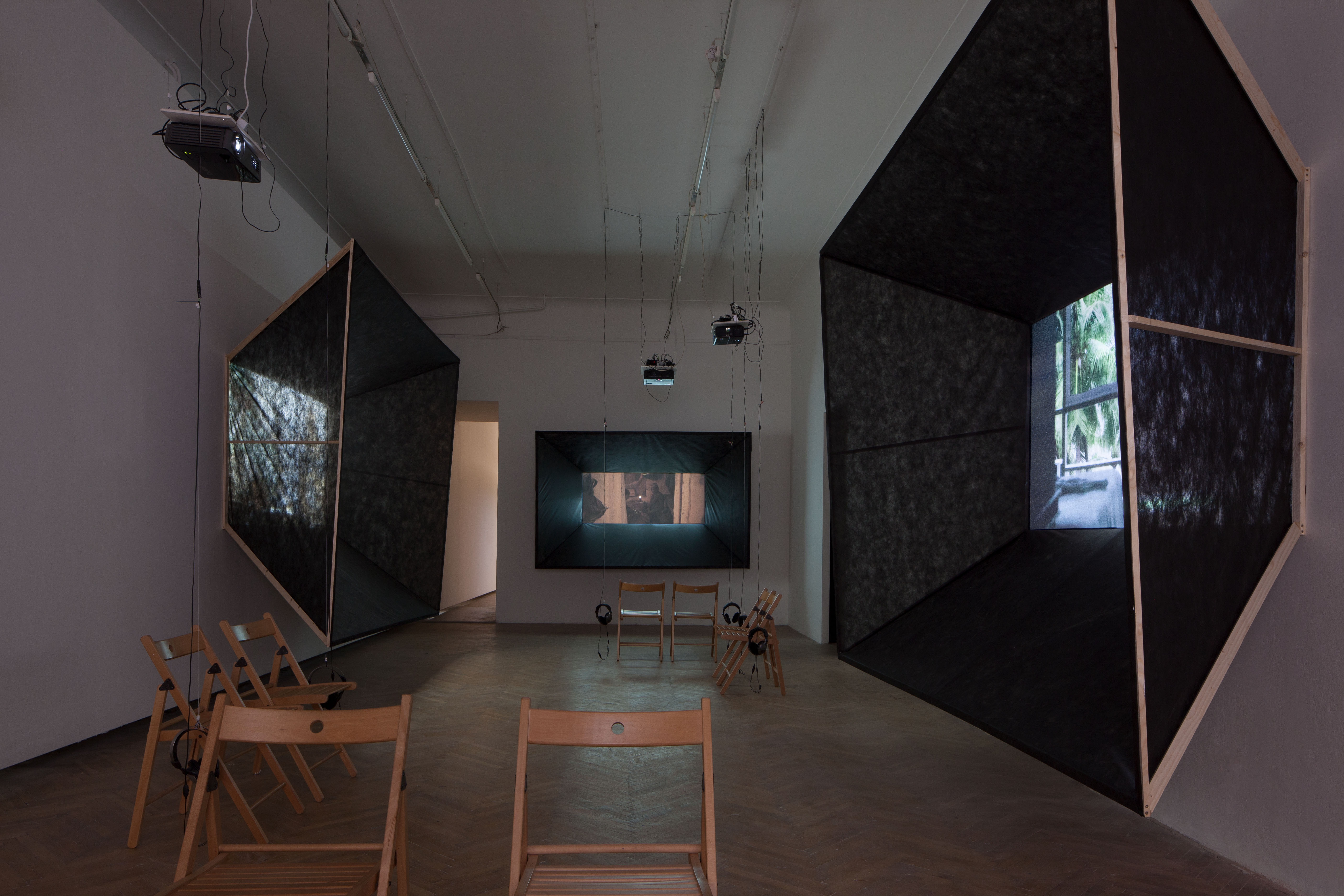 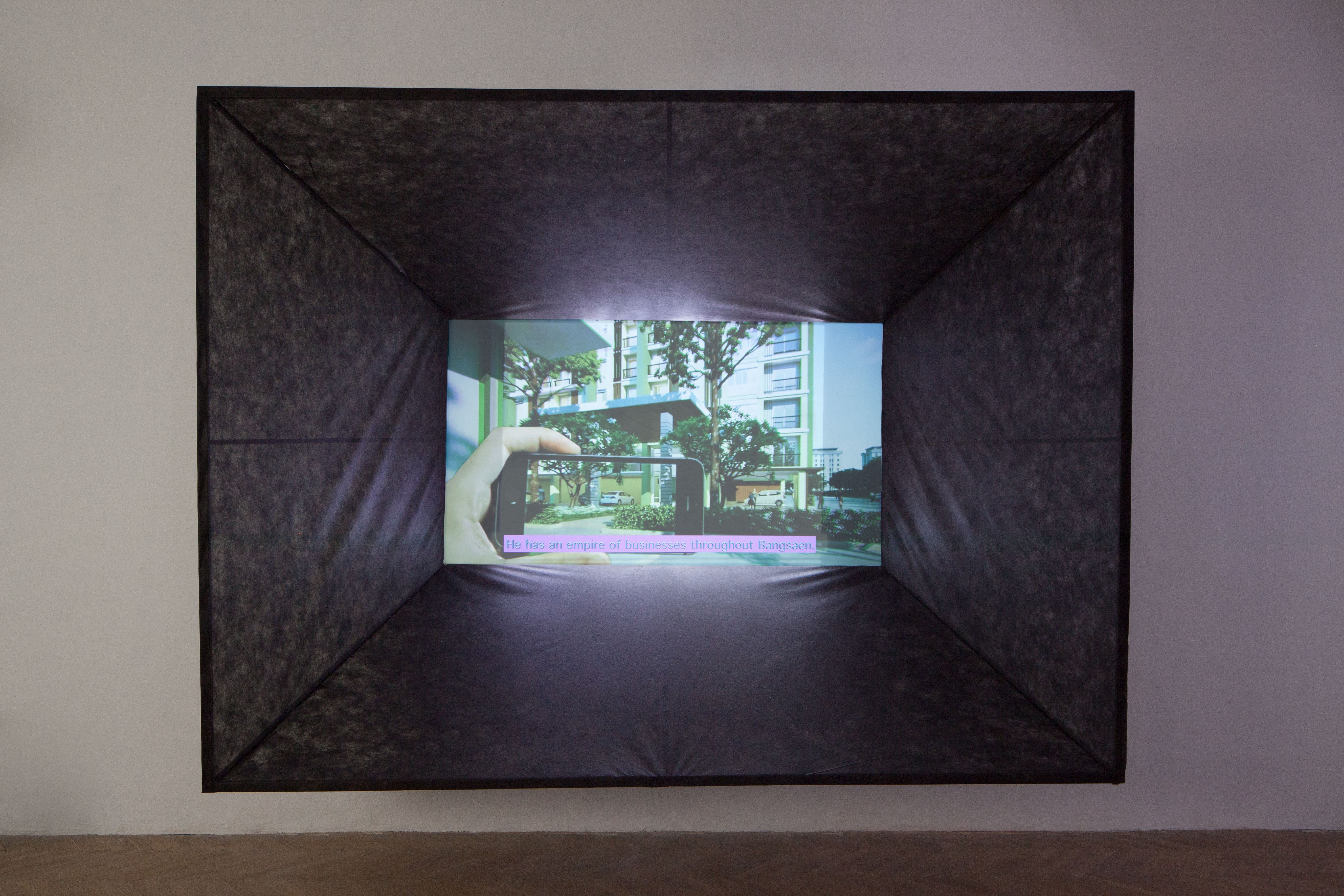 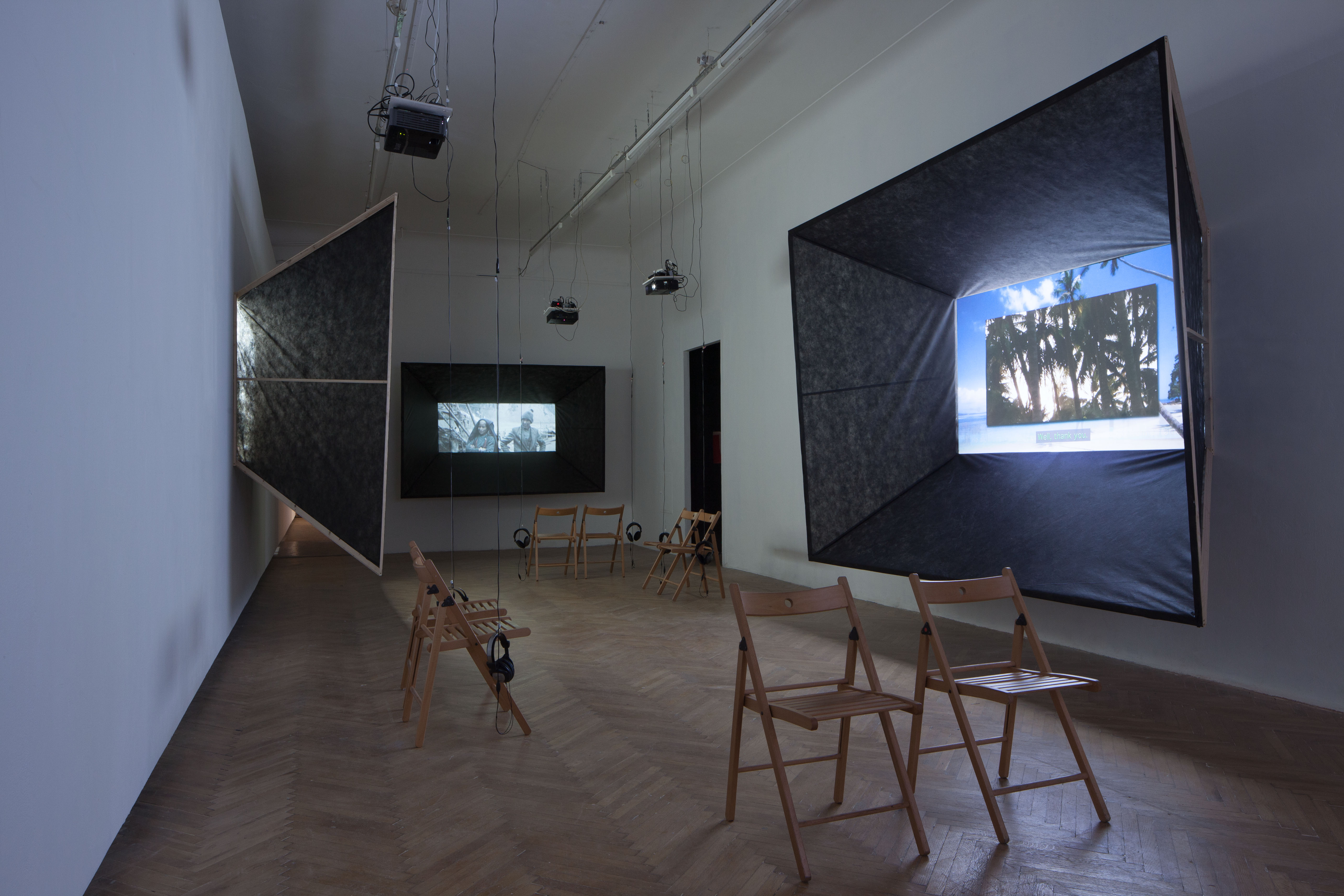