Back in 2019, we captioned a series of exhibitions dealing with class society and class struggle with a quote from Warren Buffet:

Indeed, it seems that the class which has achieved its class consciousness in the 21st century is not the oft-discussed proletariat, but rather the richest of the rich.

After two years of numerous pandemic waves, the victory of the billionaires is statistically triumphant and seems unstoppable. Economic inequality has increased by hundreds of percent. Its resolution has not moved ahead an inch. This is no longer merely about the human world, as the whole planet finds itself parceled into very few private hands. A few rich folks have come to define social interest as such.

Where has the proletariat gone? As a subject of history, it was the proletariat which was supposed to lead humanity to the resolution of the economic contradictions of capitalism, and towards a more just society, or in the very least a better future. Is the proletariat still here, and is simply having trouble identifying itself? Or does this class no longer exist, and there are only various groups of oppressed people who share no common ground?

The exhibition took place with the support of the Bratislava City Gallery and was kindly supported by the Czech Ministry of Culture, The City of Prague, and the Prague 2 City District 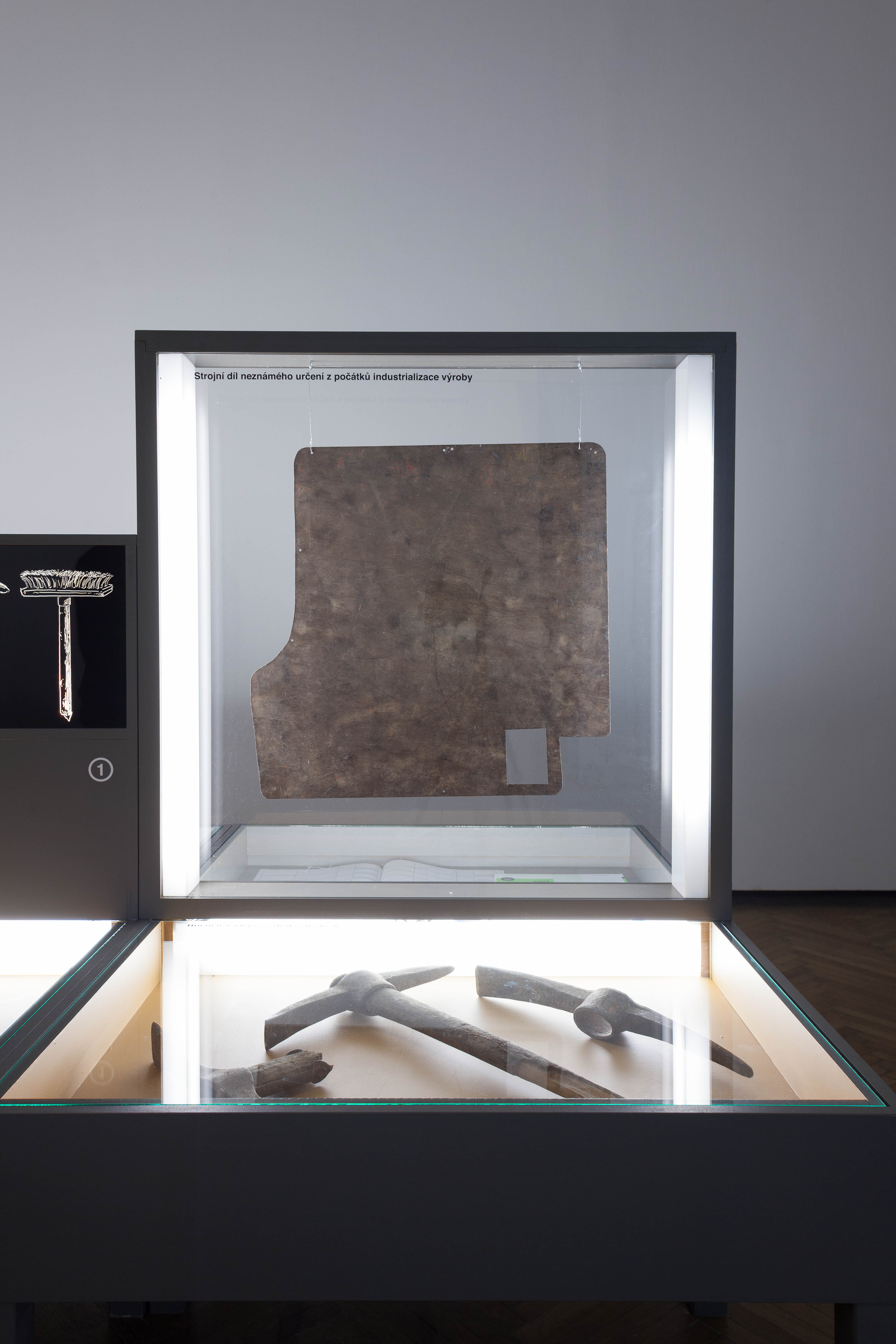 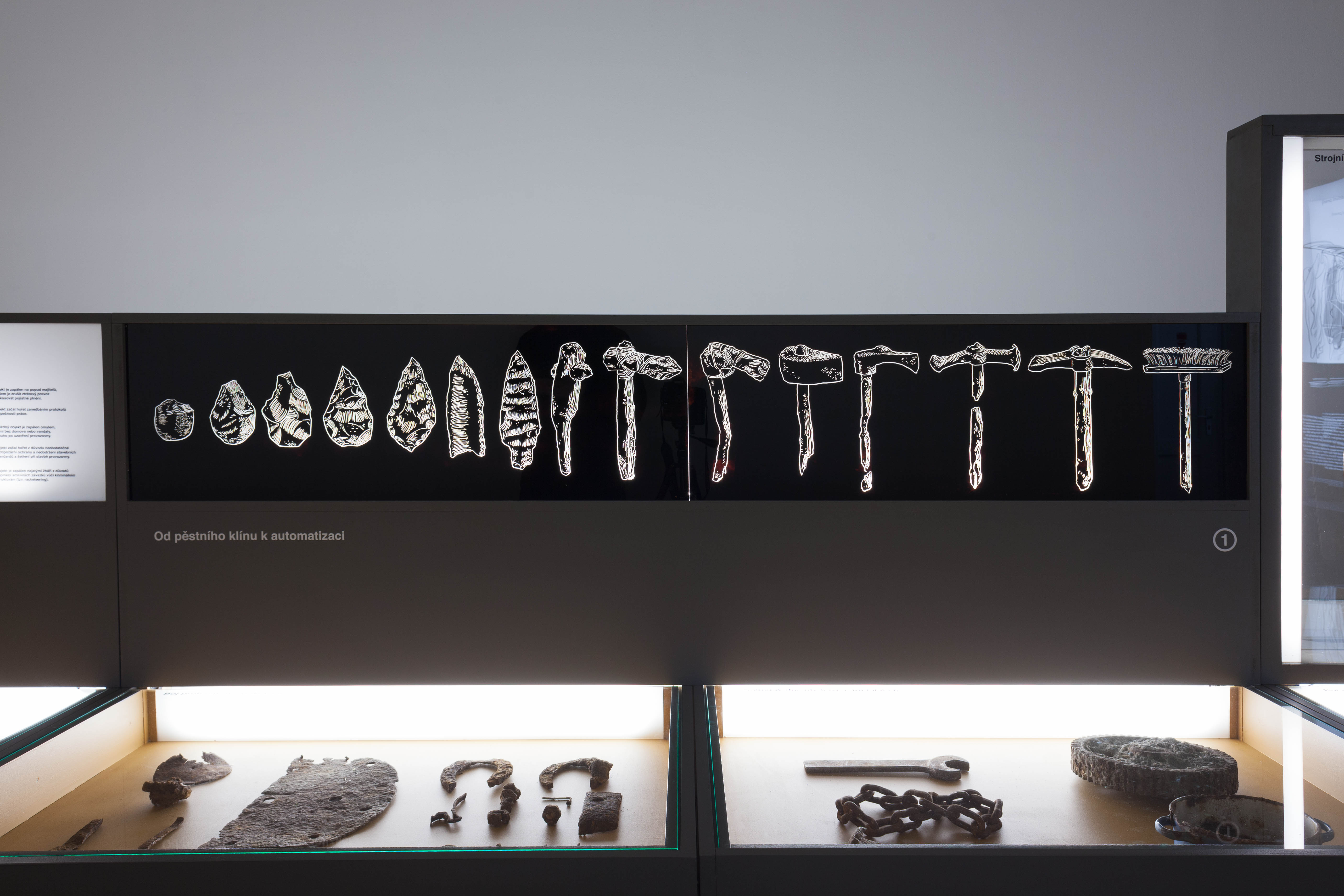 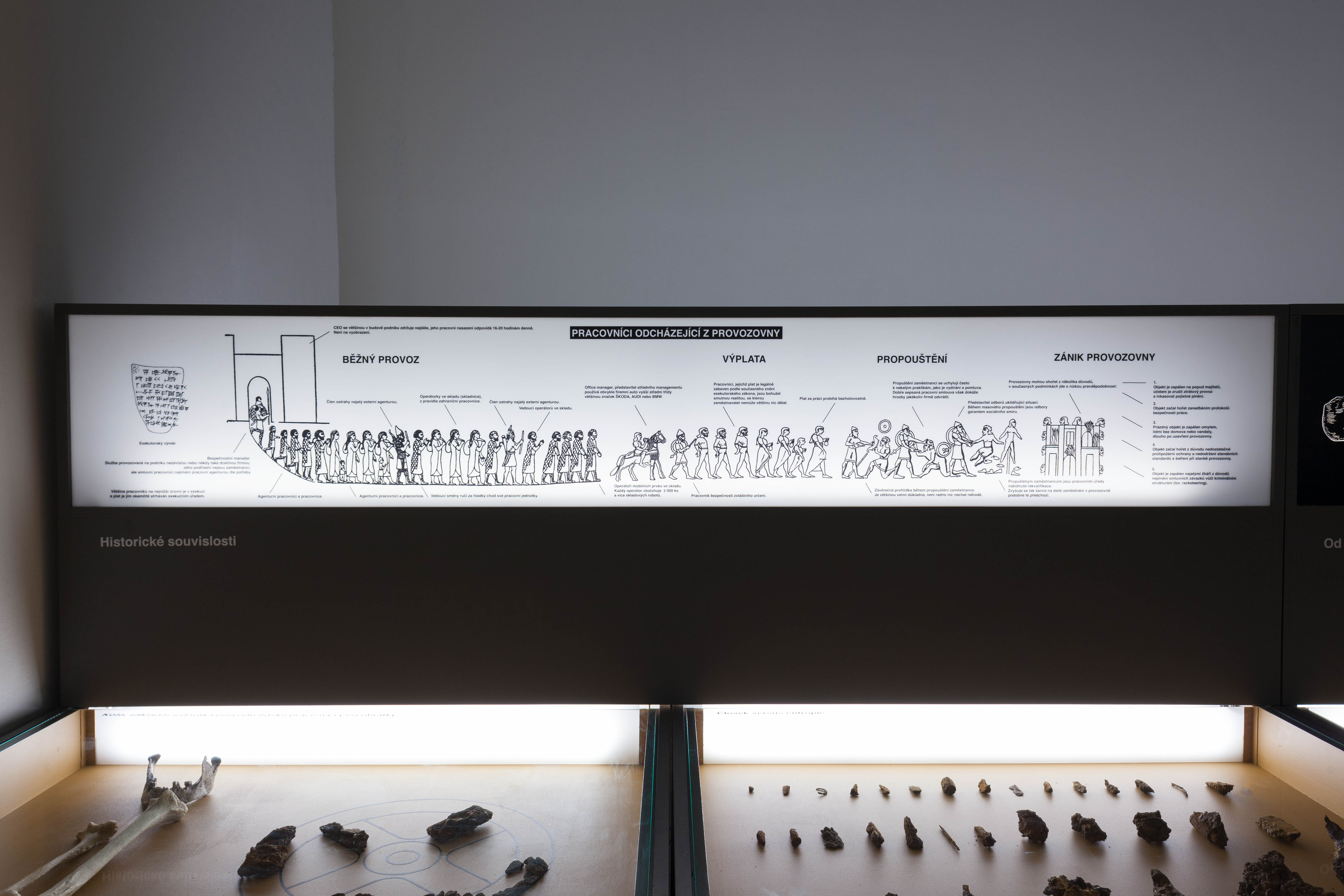 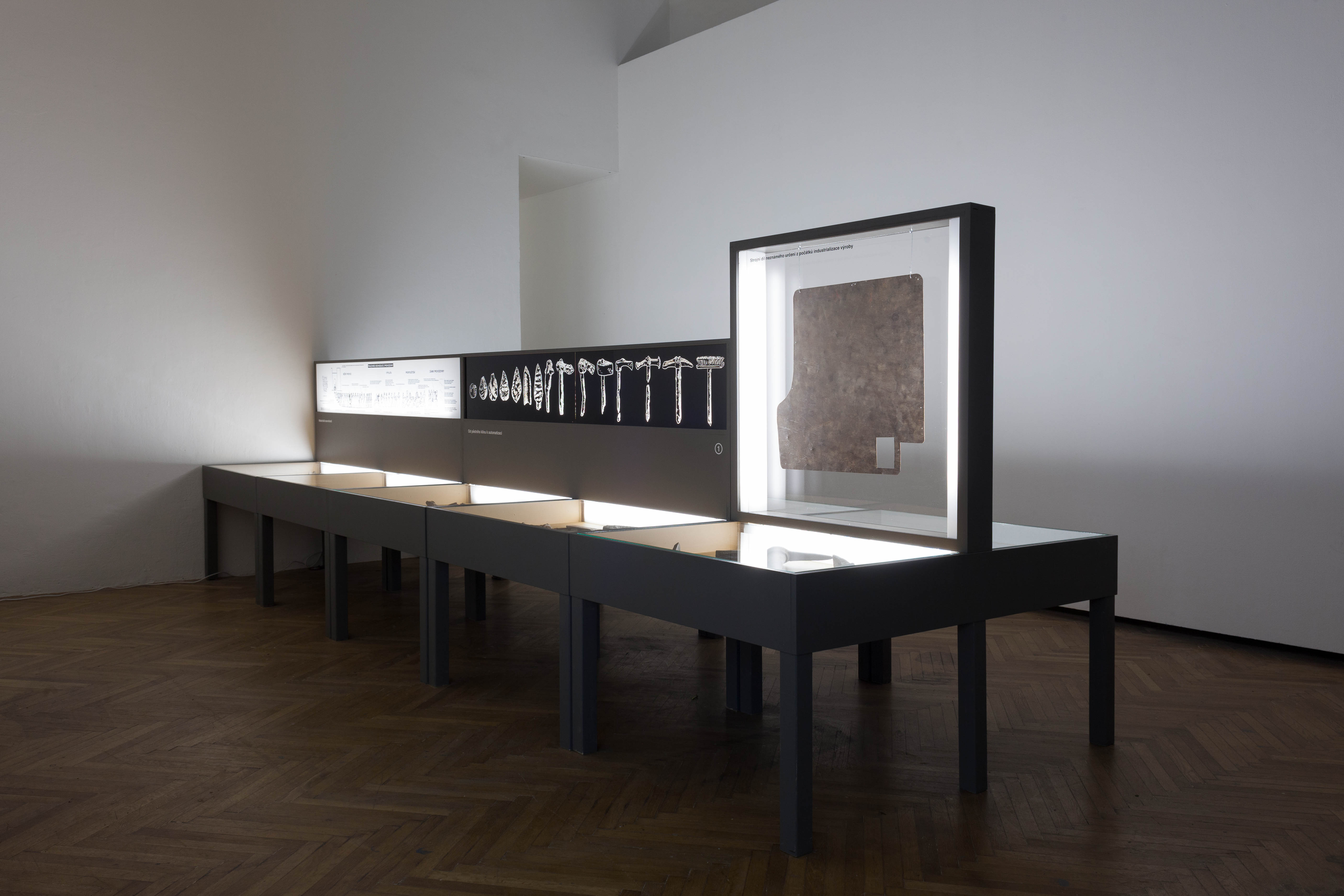 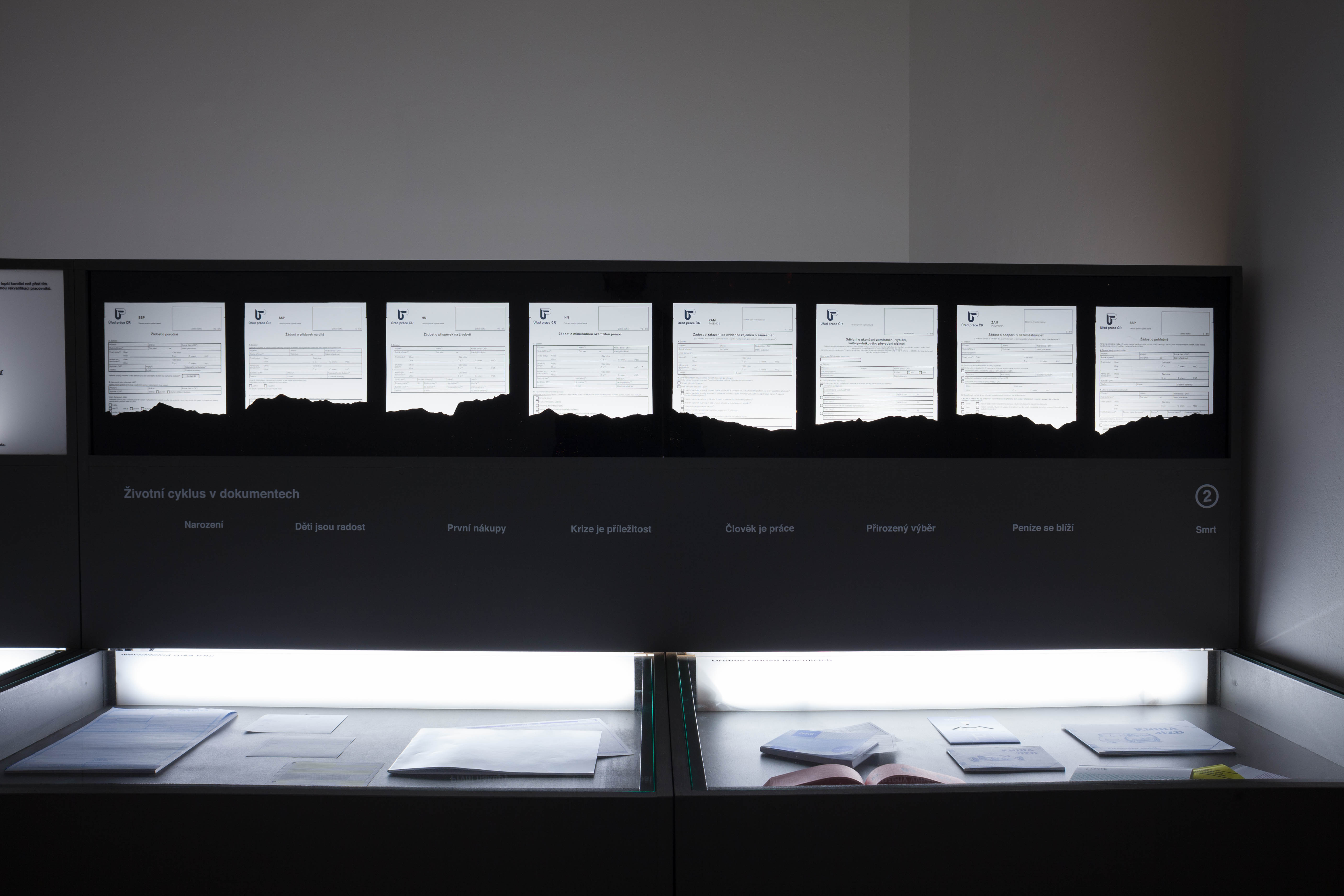 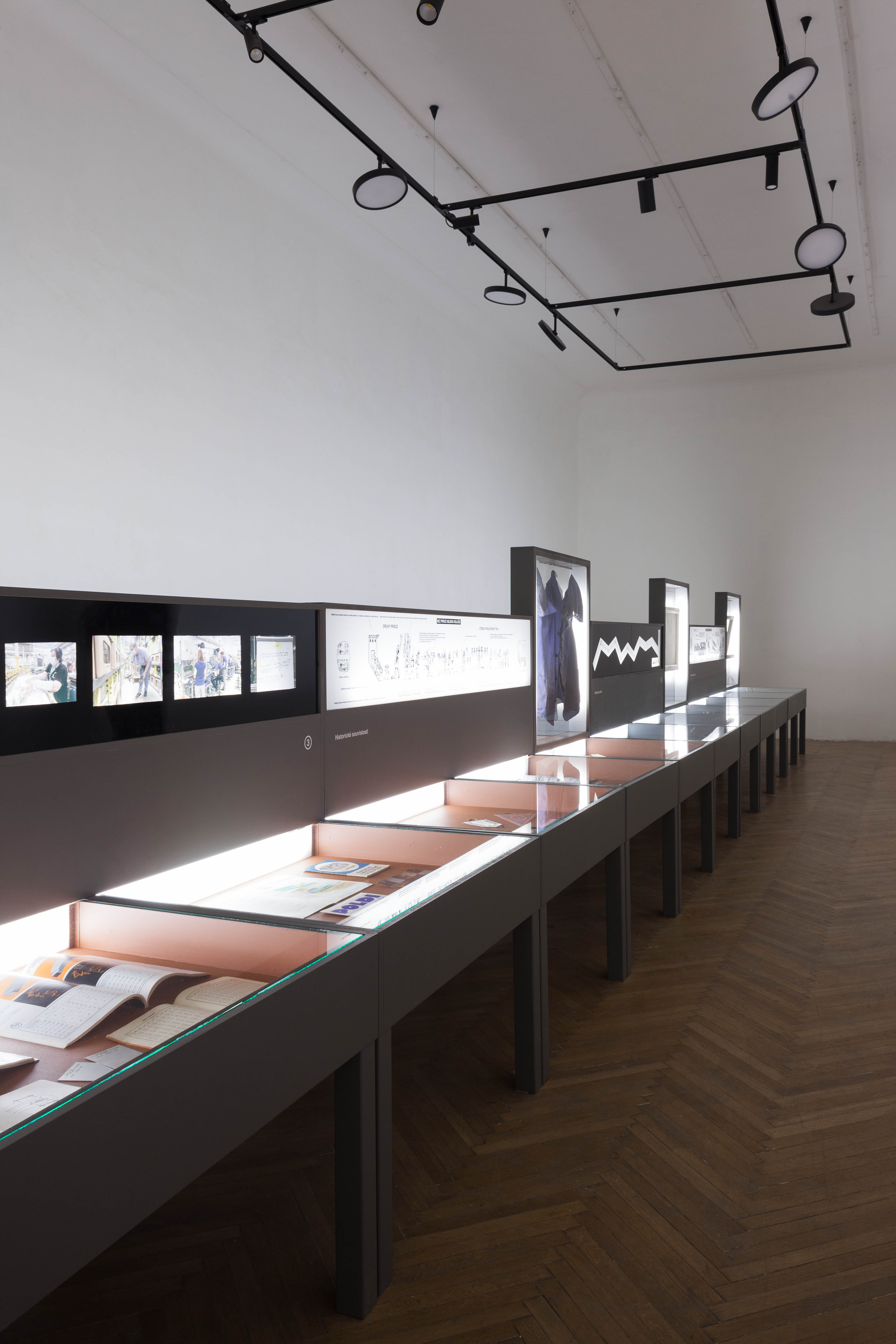 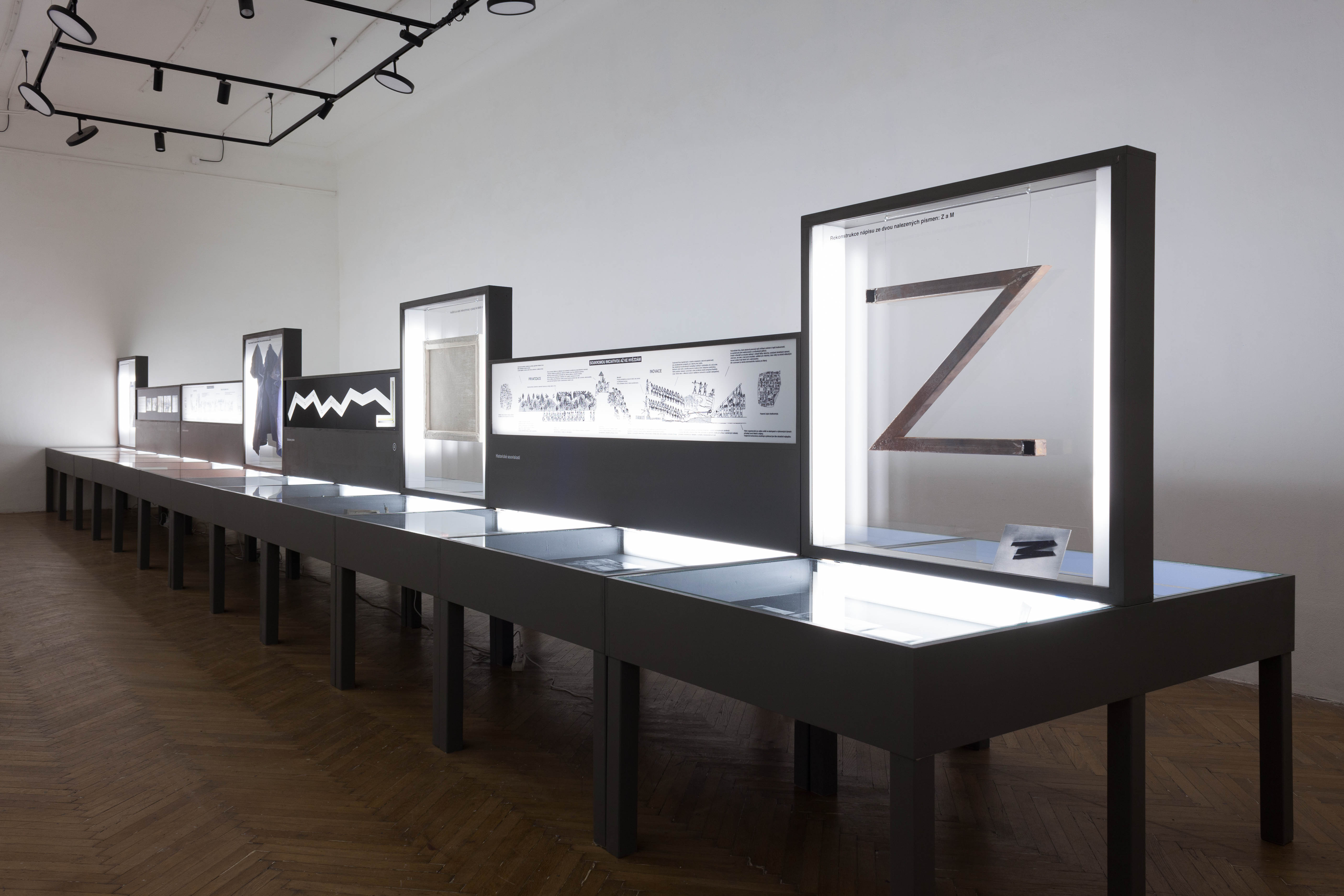 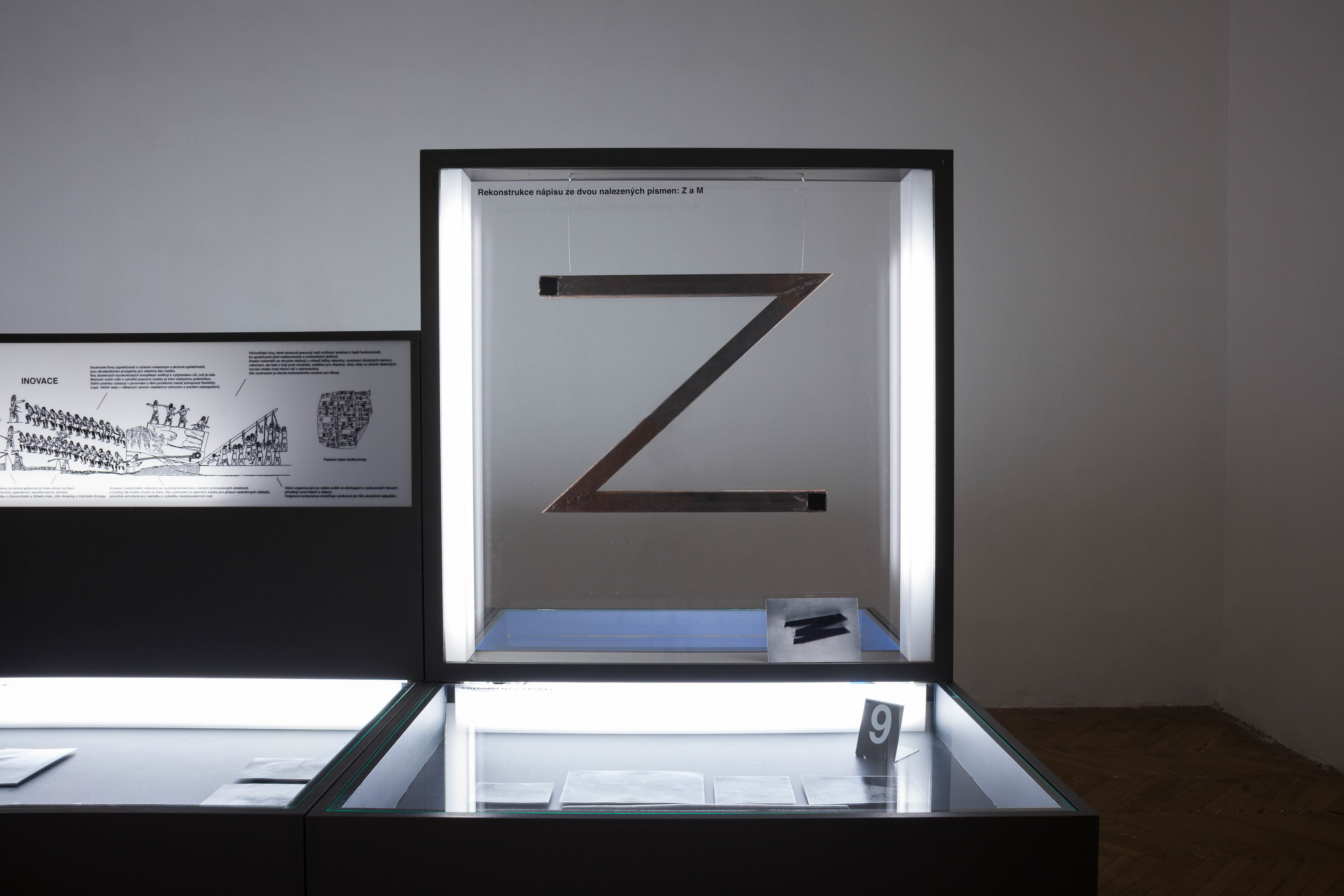 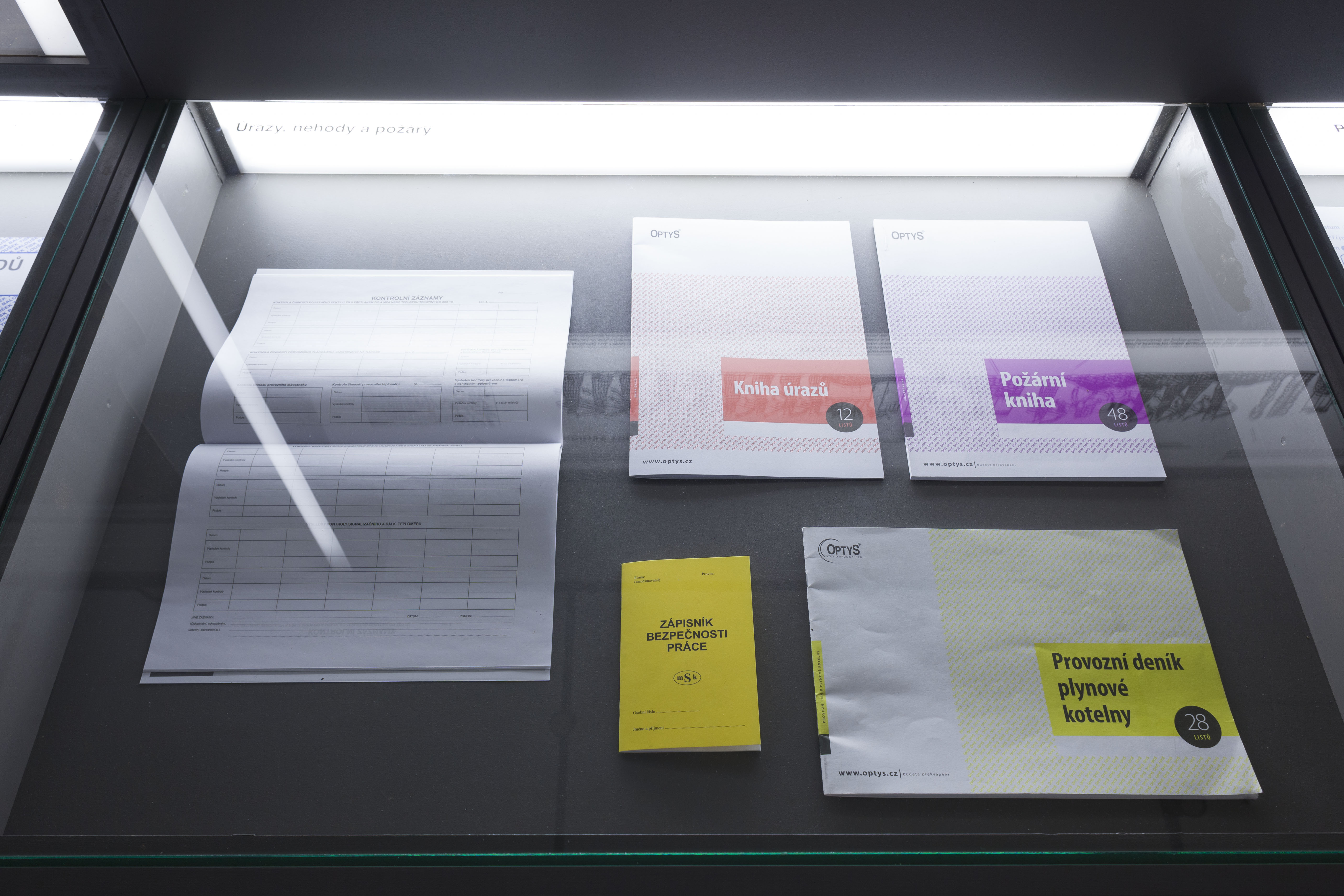 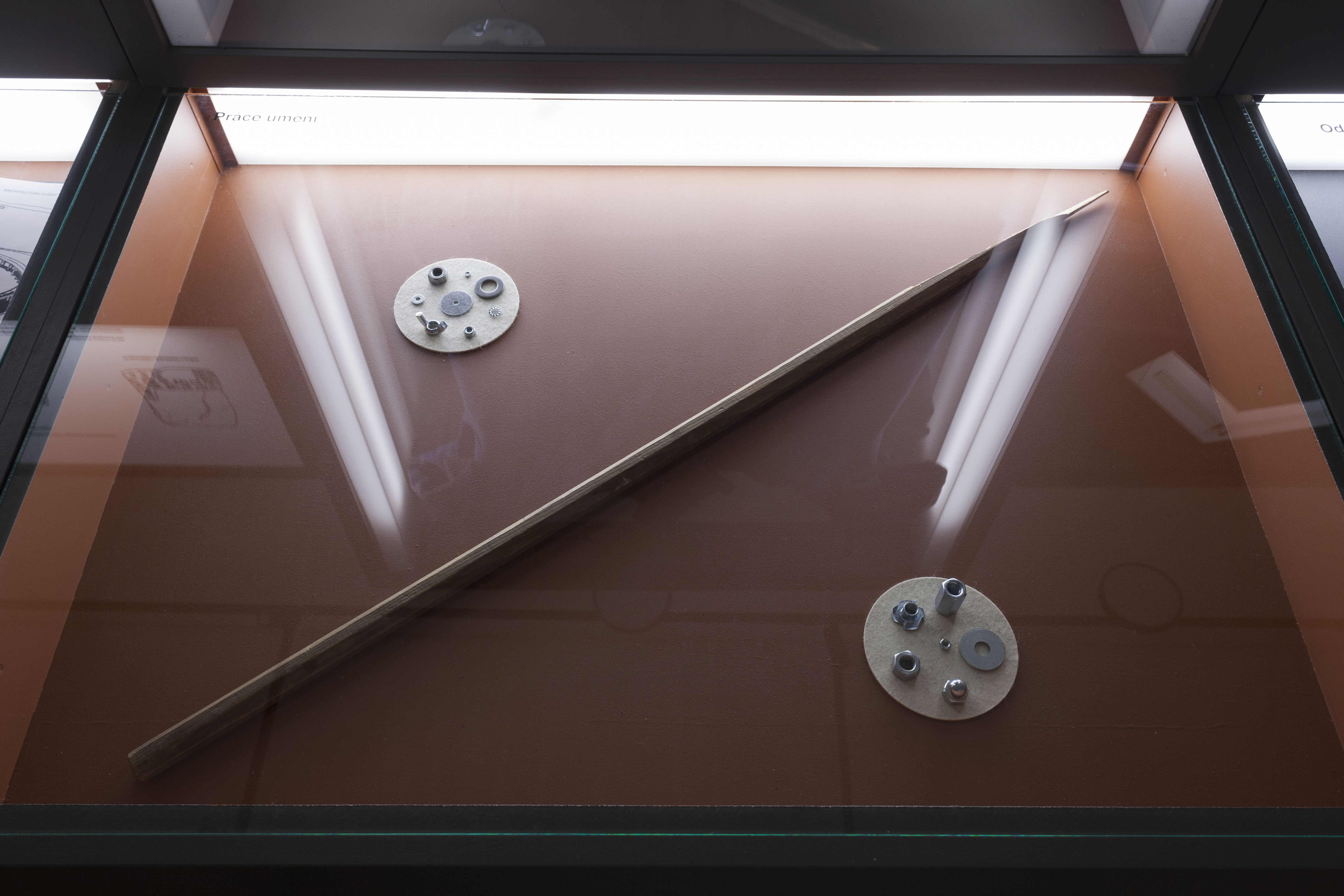