So Far, So Right

Since the balance of power shifted after the post-Cold War era, a new proposal for global governance has been in the making. In the name of a new framework, this proposal is conceived by emerging great powers, where the alliance of startups across countries, the reconstruction of transnational resources and logistics systems, as well as the acquisition of new management technologies such as information technology, together allow the new governing powers to transcend borders and enter the realm of biopolitics all the more efficiently.

Project So Far, So Right is based on the speculative concept of deforming and how it osmoses into the given framework of global governance. The project unfolds from the investigation and delineation of two post-communist narratives as well as their metamorphoses, interweaving relations, and tensions, set against the backdrop of two former socialist blocs and their political geography in the past, proposing a possible method to re-entangle their histories and imagined futures, thus launching a new life story.

The project So Far, So Right is sponsored by the Production Grants to Independent Curators in Visual Arts of National Culture and Arts Foundation of Taiwan 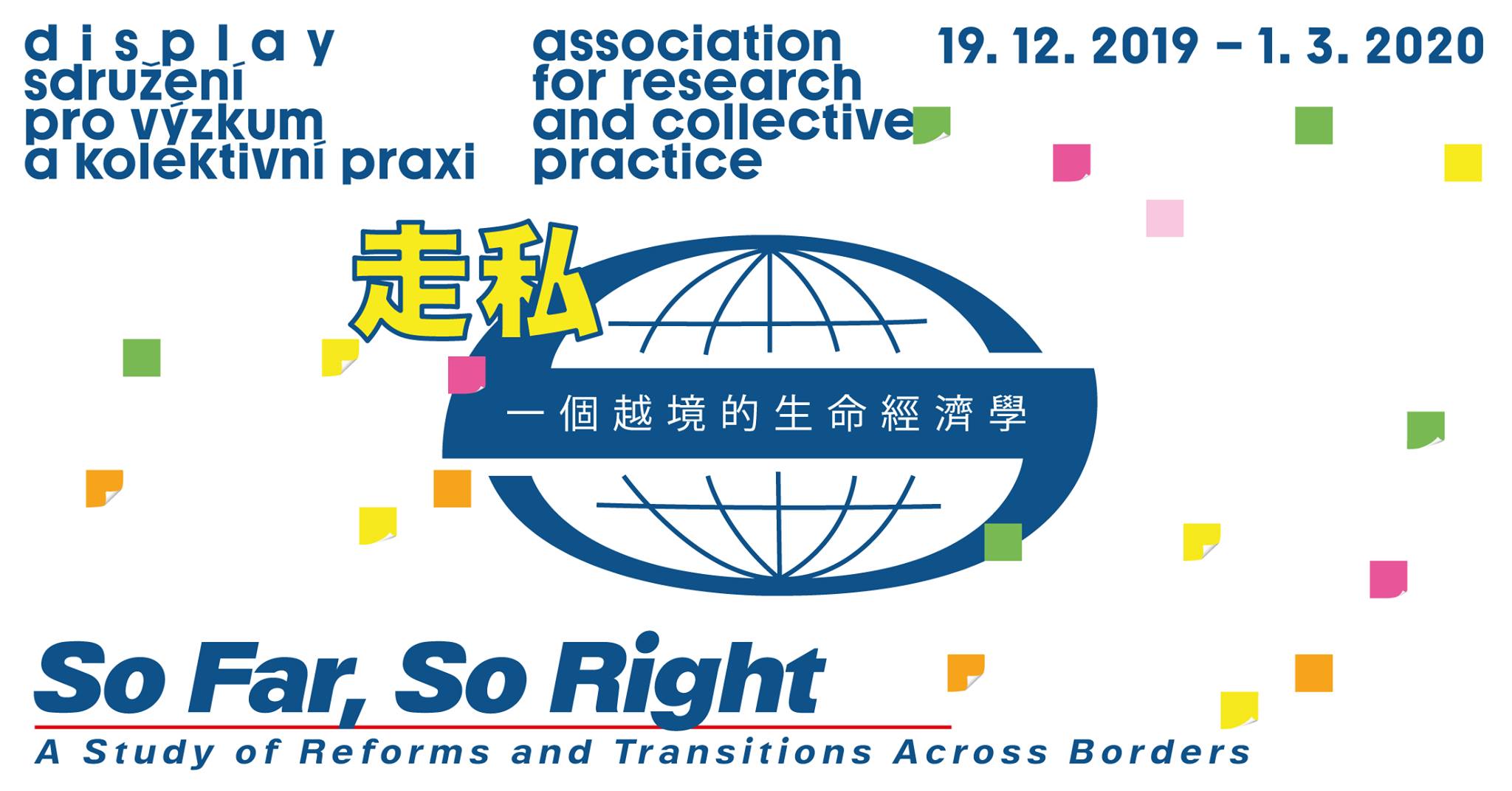