Display Association for Research and Collective Practice invites you to the International symposium and book Launch "Reinventing Horizons," and the exhibition opening of “Artificial Cinema”.

“Reinventing Horizons” - Symposium & Book What can we do within the confines of the present? What are the discursive possibilities and conditions of accelerationism? What are the investments and aspirations for such a language and for such an endeavor? Conceptualized by Zbyněk Baladrán, Vít Bohal, Dustin Breitling and Václav Janoščík, the conference will bring together theorists, artists and organizers who will collaborate and elaborate on their visions in order to discover junctures of overlap for thinking about the emancipatory potentials of the future. The fundamental question underwriting this symposium becomes “what does vision involve?” What lenses are necessary for generating trajectories that unbind us from the fixity of the present and propel us towards new episto-political vectors?

The book includes various texts connected through their commitment to engage and exceed current forms of discourse and expectation in relation to different conceptions of acceleration, speculation, hyperstition, as their critiques from the perspectives of philosophy, politics, art and humanities. 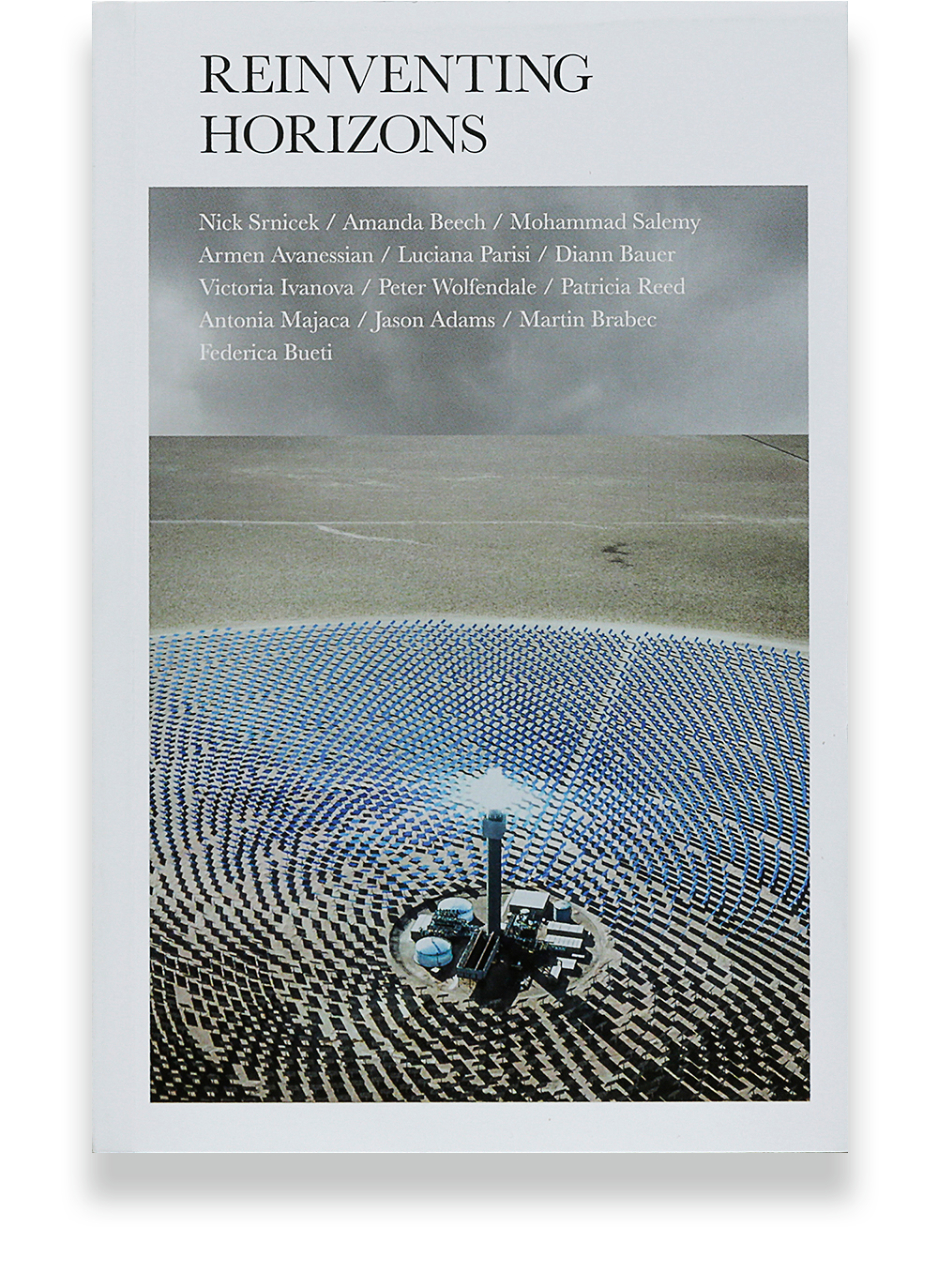