In 2014, Lebanese filmmakers and visual artists Joana Hadjithomas and Khalil Joreige presented their extensive long term research project evolving around spam emails, which they traced back to their 18th century analogue forerunner known as Jerusalem Letter. Three years later, when even the term “post-truth” became vague and unfitting to describe current political climate, the idea of a spam email feels old fashioned and out of date. Fotograf Festival is presenting reiteration of this complex study comprising the media of installation, sound, video, sculpture, drawing and archive material with a new urgency as a historical probe of digital manipulation and blurring borderlines of what we call reality.

The Exhibition is held within Fotograf Festival #7 EYE IN THE SKY. 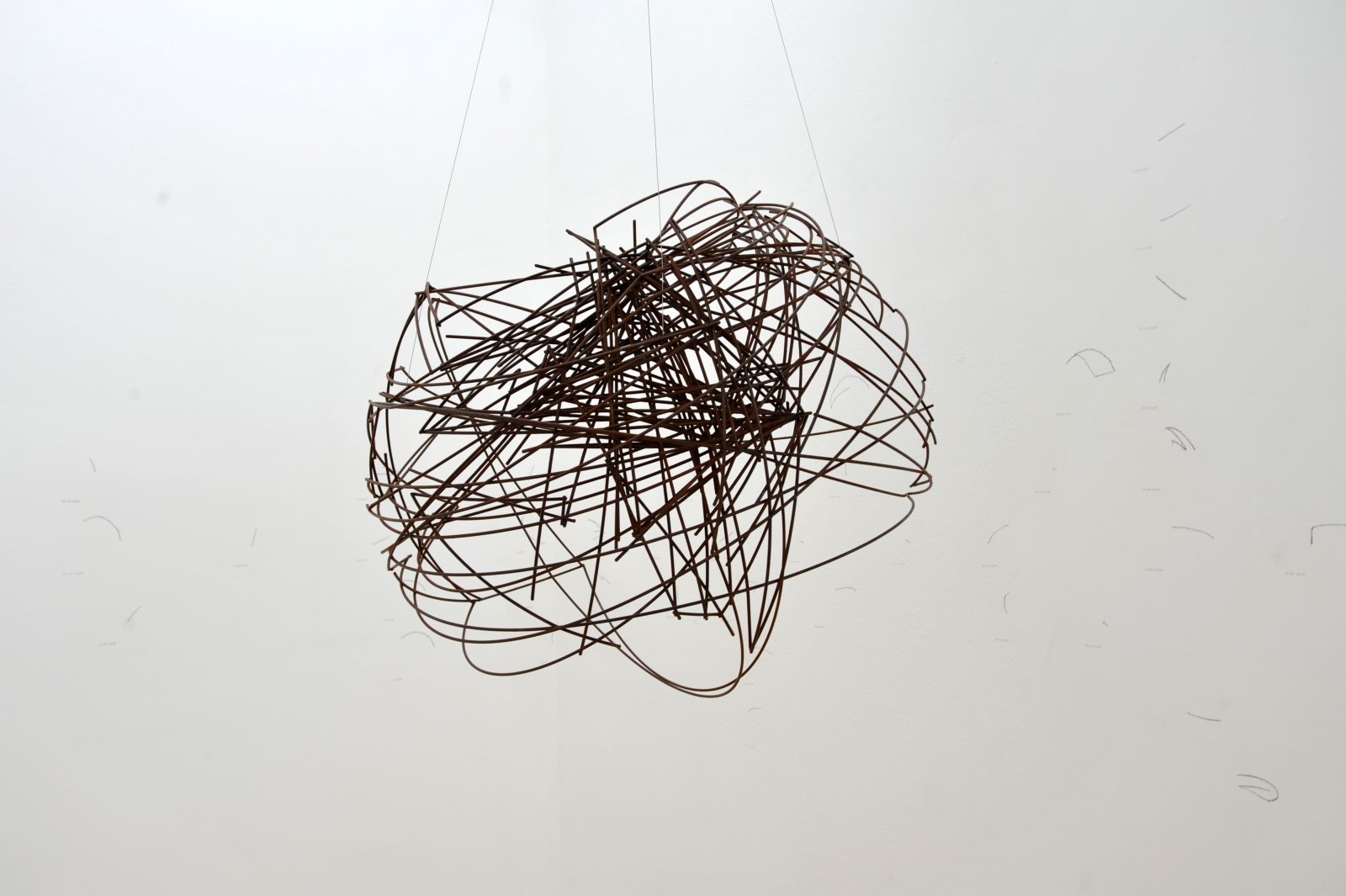