Sonic instruments immersed in beakers with liquid generate bubbles and acoustic films through change of pressure and surface tension. Audience becomes a passive sonar, capable to move among colourful sources of a foamy sound field.

Alex Mendizabal is interested in pause and its effects. Since childhood, he has composed scores for ensembles, orchestras, soloists or stone and paper players. He is the founding member of bands such as Curva Chiusa, Monnezza Sonora or Zine Animau. He has made more than a dozen of operettas, and he played at places such as Museo Serralves in Porto, Museo Reina Sofia and La Casa Encendida in Madridu, Biennale d'Arte Venezia, Whitney Museum or Rotterdam Film Festival.

Petr Válek lives and works in a family villa at Lučná nad Desnou, in Hrubý Jeseník mountains. He has spent last years with building and deconstructing mechanical as well as electromechanical musical instruments or kinetic scuplture. As a long-haired weirdo in faux leather jacket, bizarre noise musician and inventor Der Marebrechst, he frequently records short "how-to" videos in his home studio, which are published on his YouTube channel. 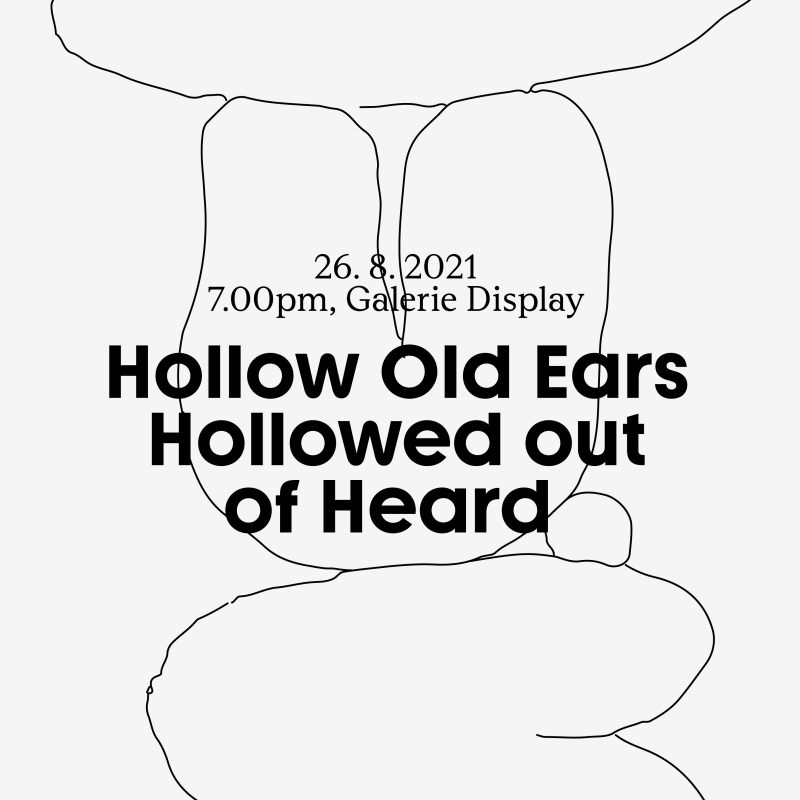 Event is part of
Census