alt'ai + Rage Against the Algorithm

alt’ai is an agent-based simulation inspired by aesthetics, culture and environmental conditions of Altai mountain region on borders between Russia, Kazakhstan, China and Mongolia. It is set into scenario of remote automated landscape populated by AI-powered sentient machines, where biological species, technologies and environments interact to produce unforeseeable visual outputs. alt’ai deals with a question of designing future machine-to-machine authentication protocols, that are based on use of images encoding agent behaviour.

→Rage Against the Algorithm

Digital space has allowed humans to communicate at staggering speed, while at the same time allowing for virtually instant reterritorialization. Service providers trawl for Big Data & sell them to the highest bidder, transforming the internet polis into a commodities market. As the future blockchains itself into existence, informational monopoly constitutes a new type of threat for the global semiosphere. With the potential for vast computational power over the new cyber-reality comes also the potential for untold corruption affecting the very constituents of that reality. The Rage Against the Algorithm exhibition will explore some of the topics which will be discussed as part of the RAA symposium, which will accompany it November 16-18, 2018. 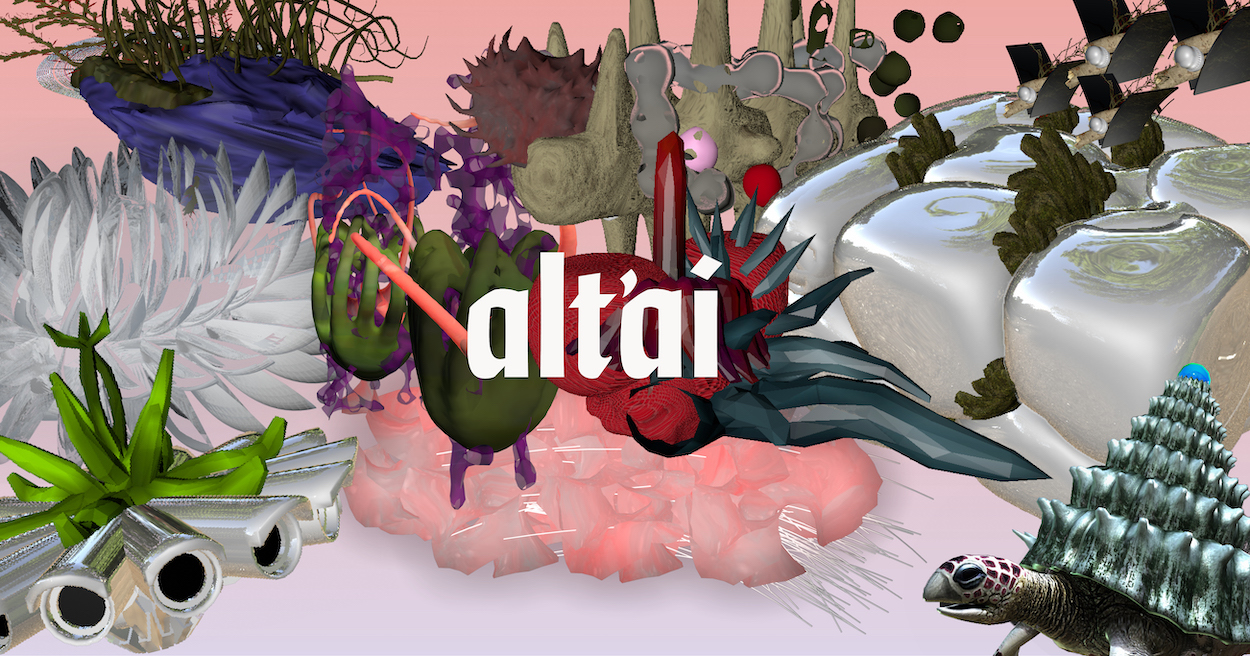 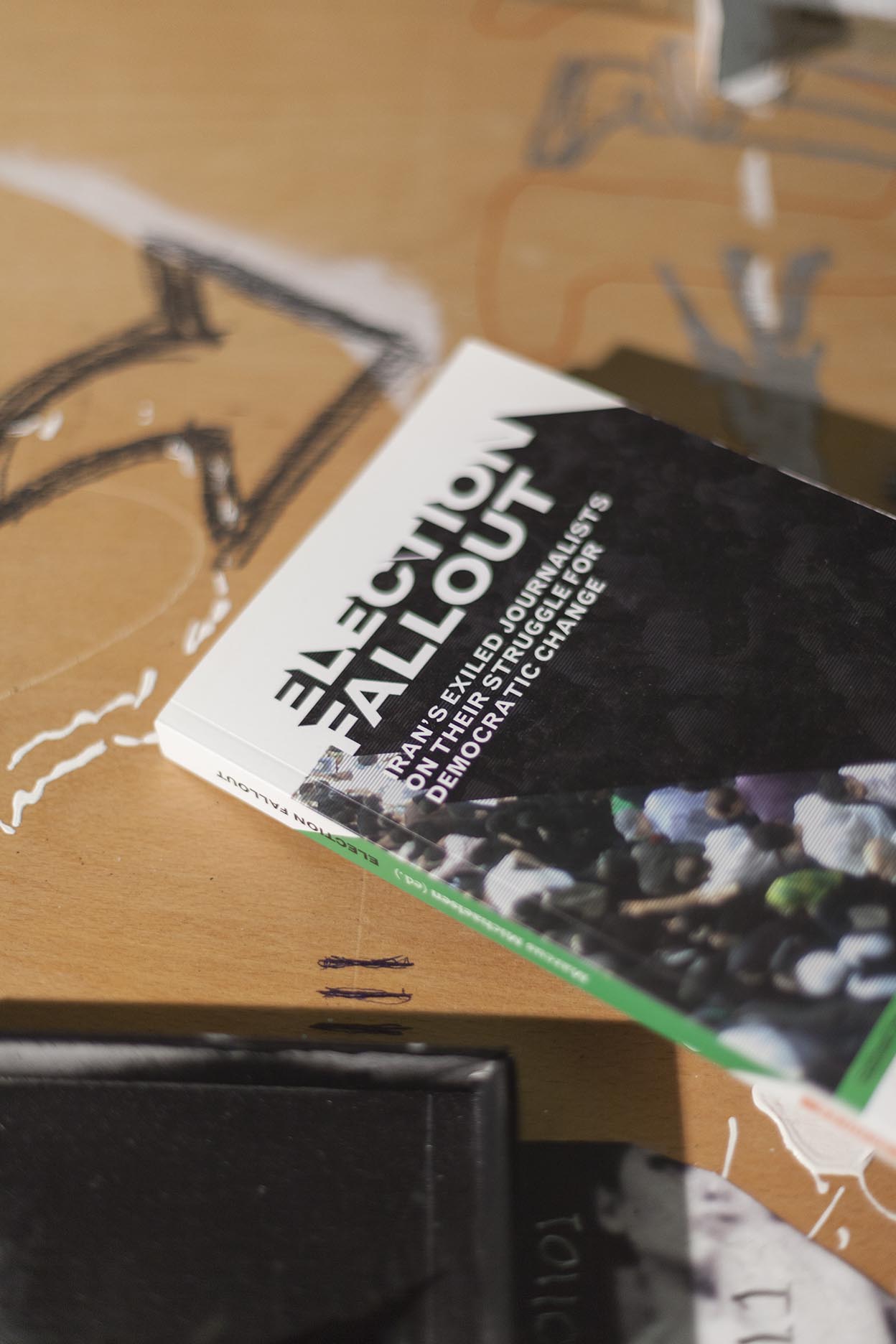 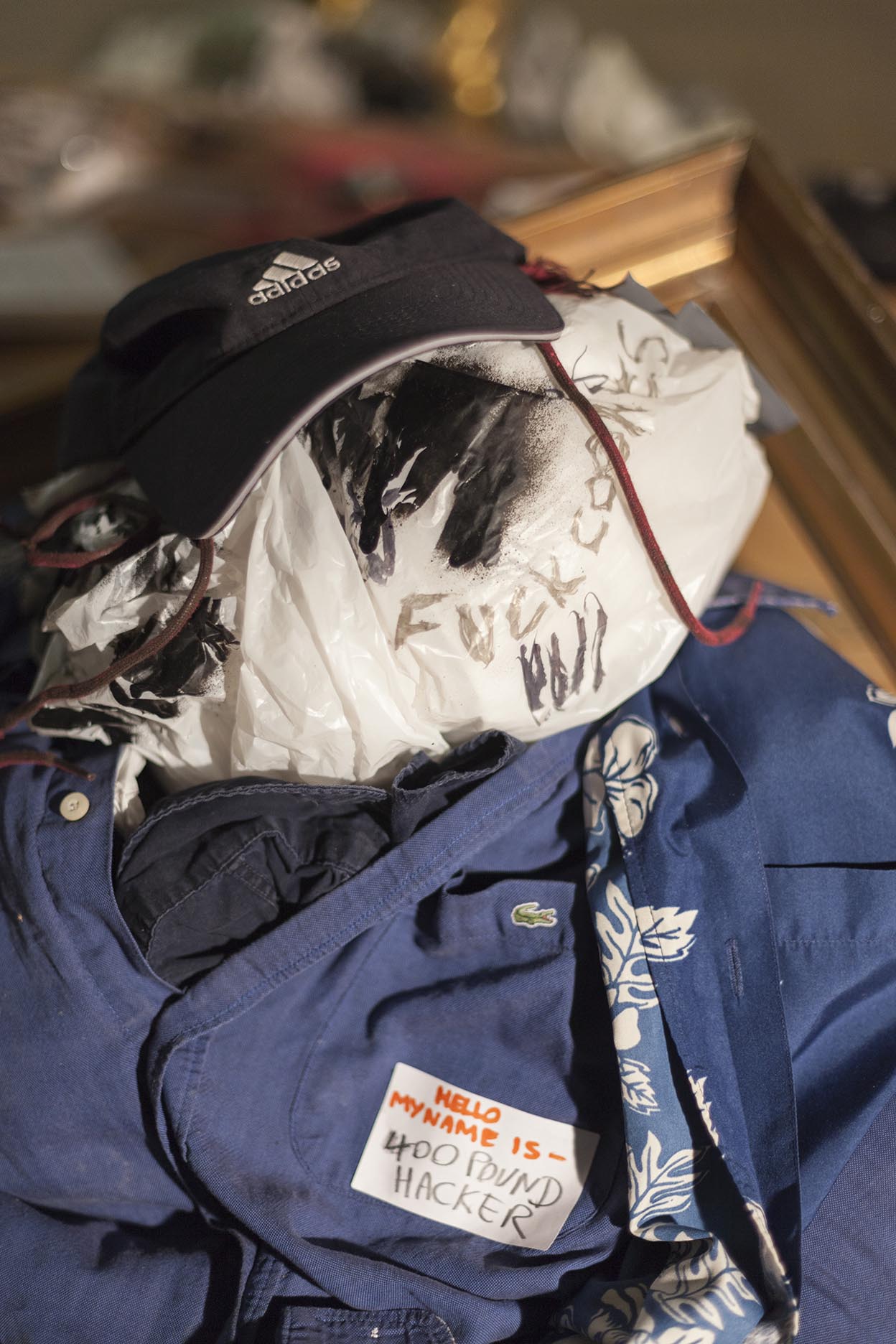 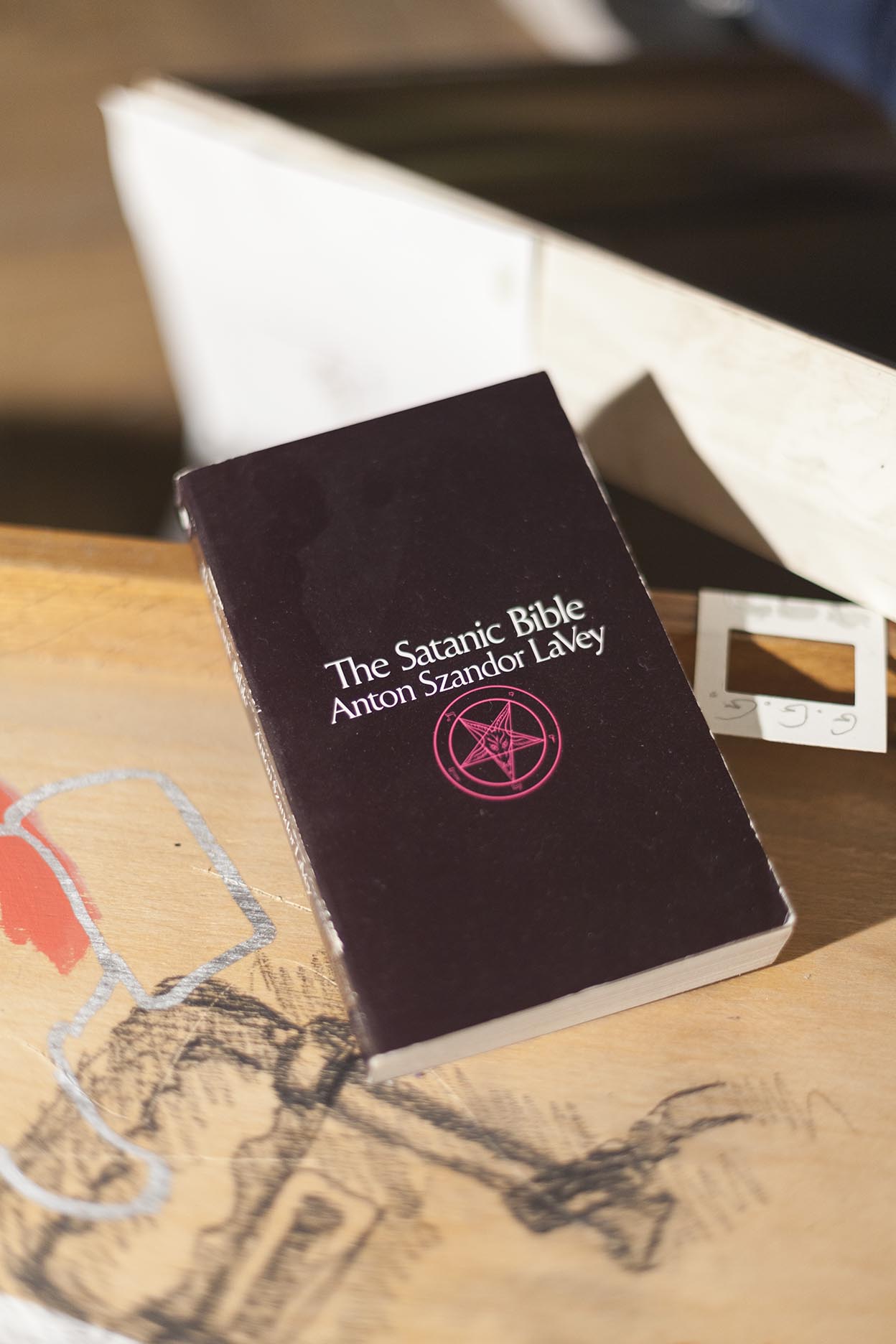 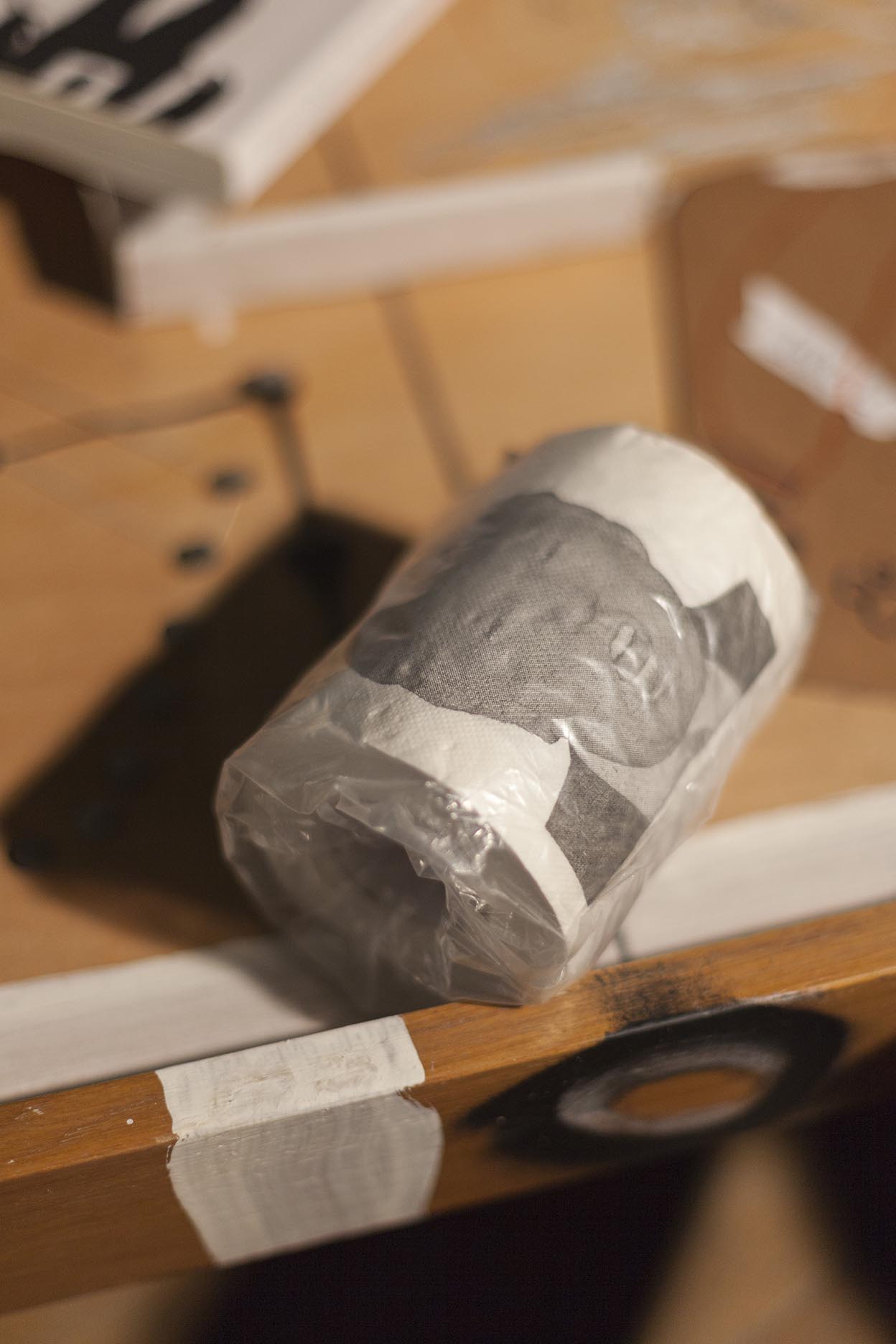 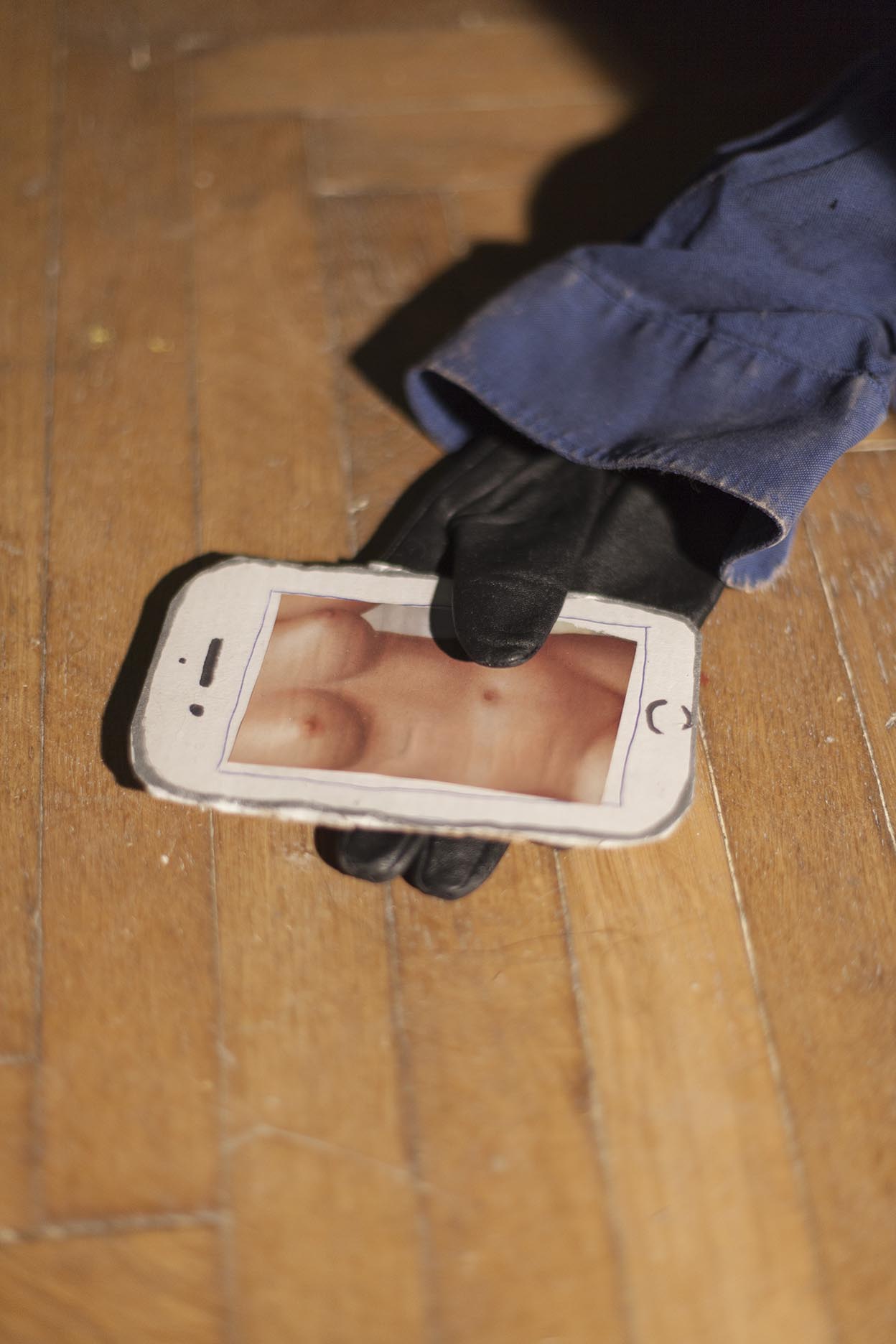 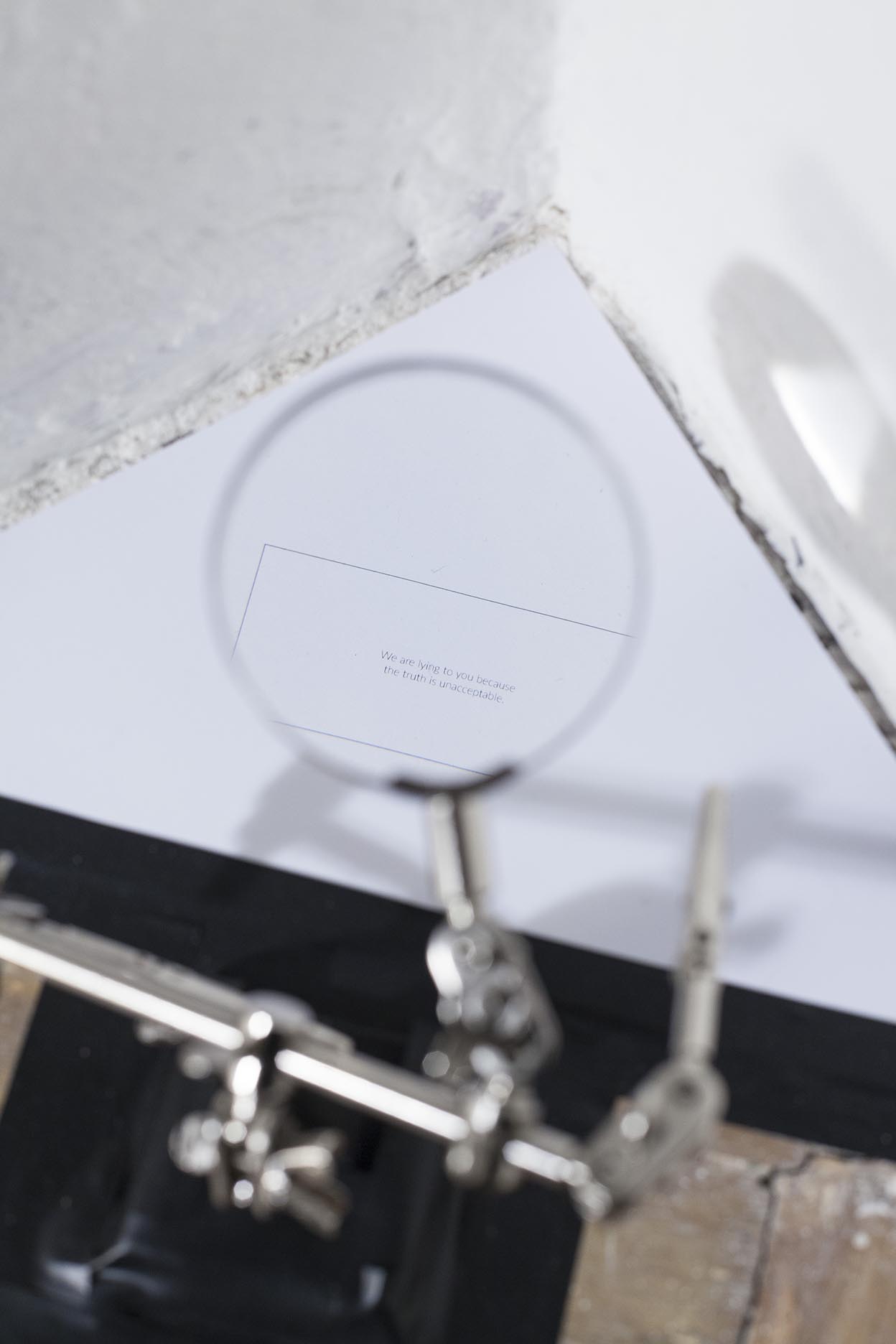 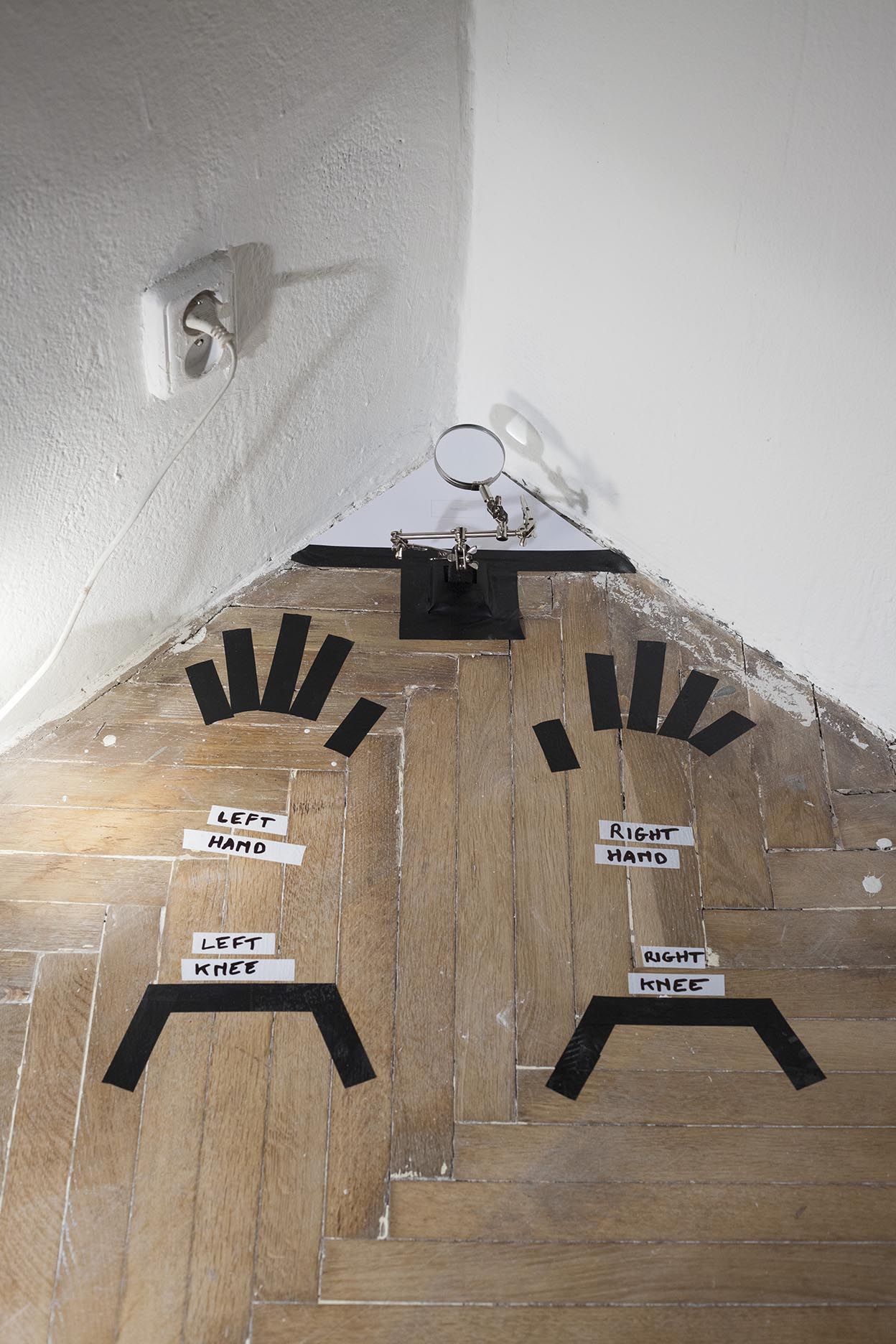 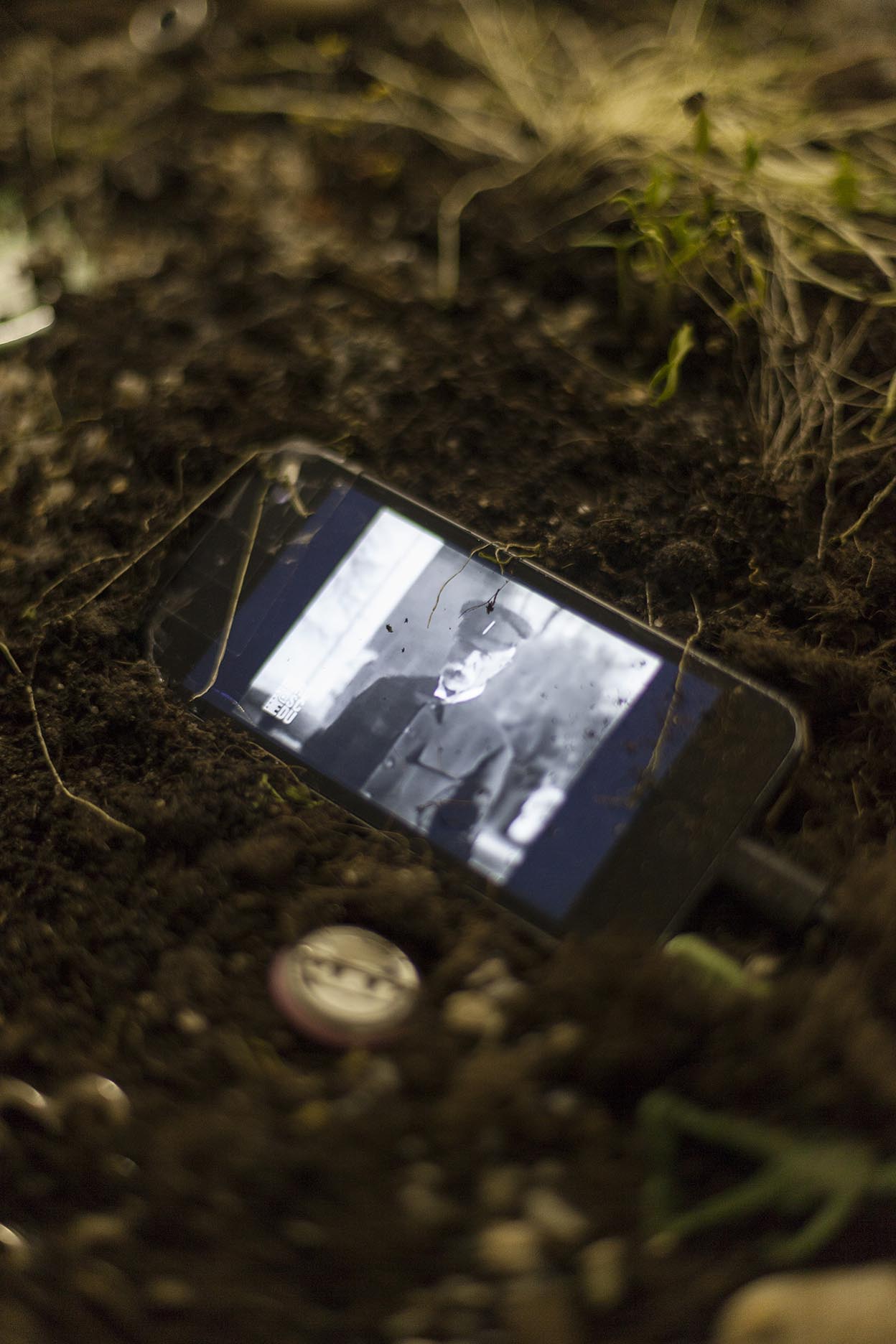 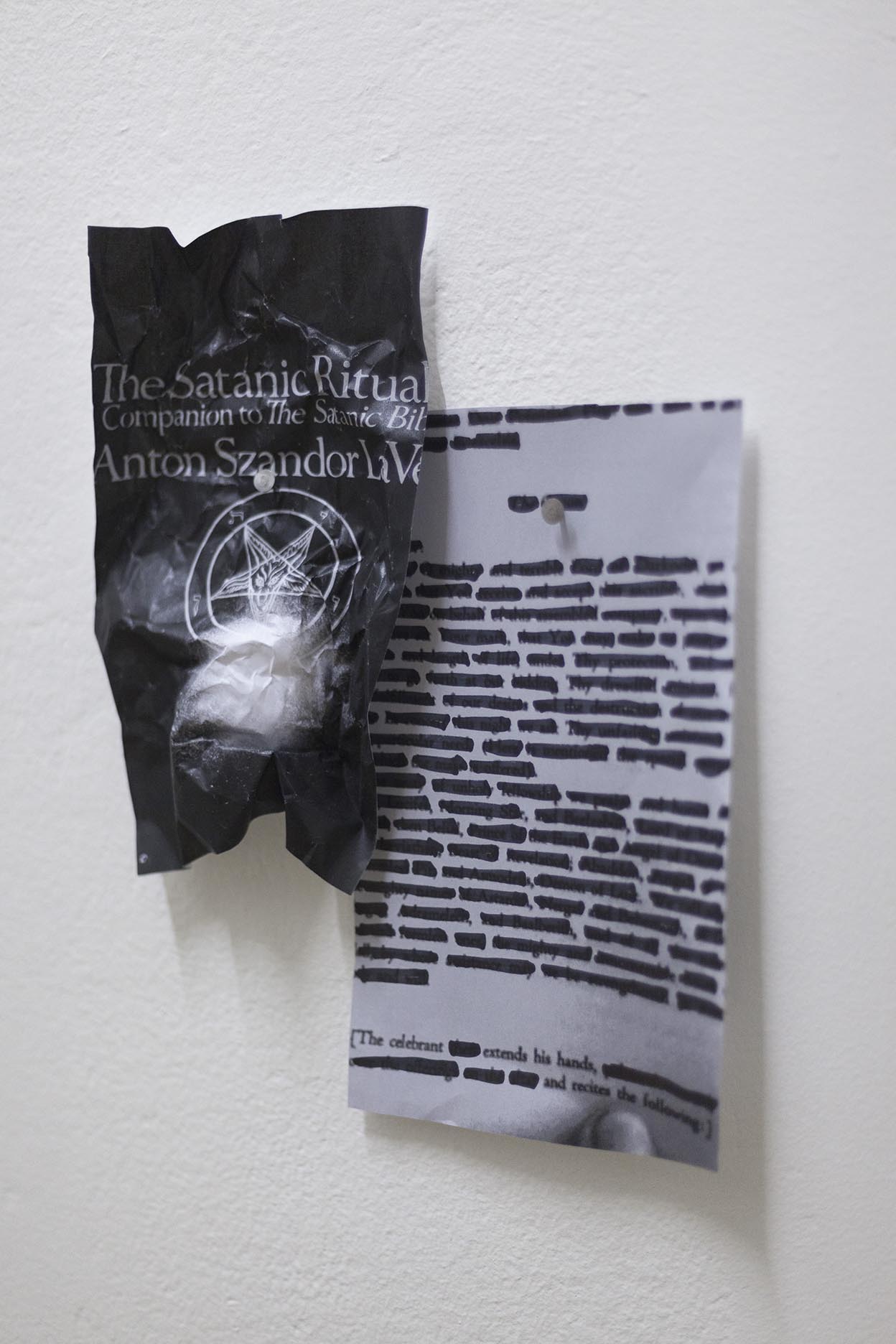 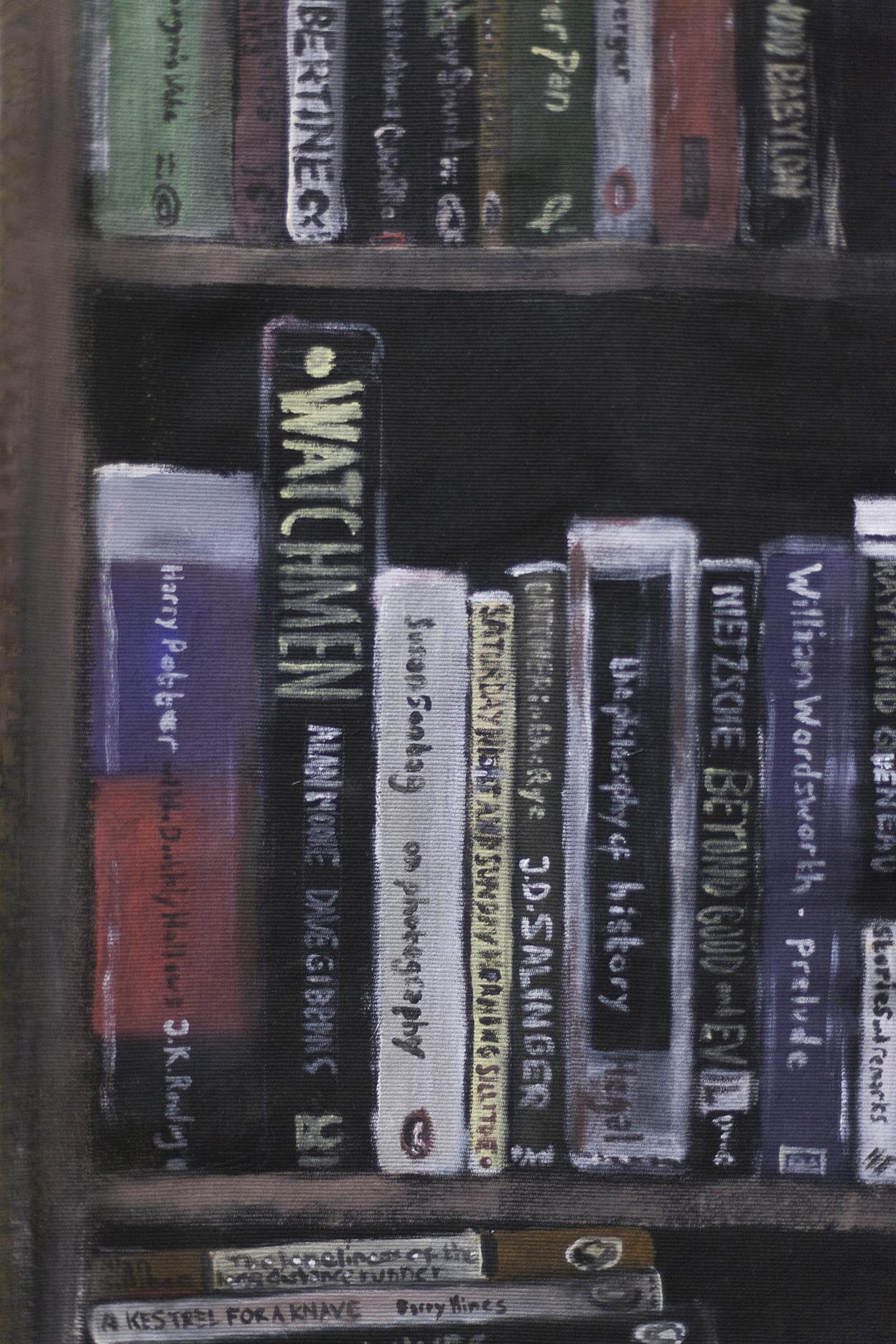 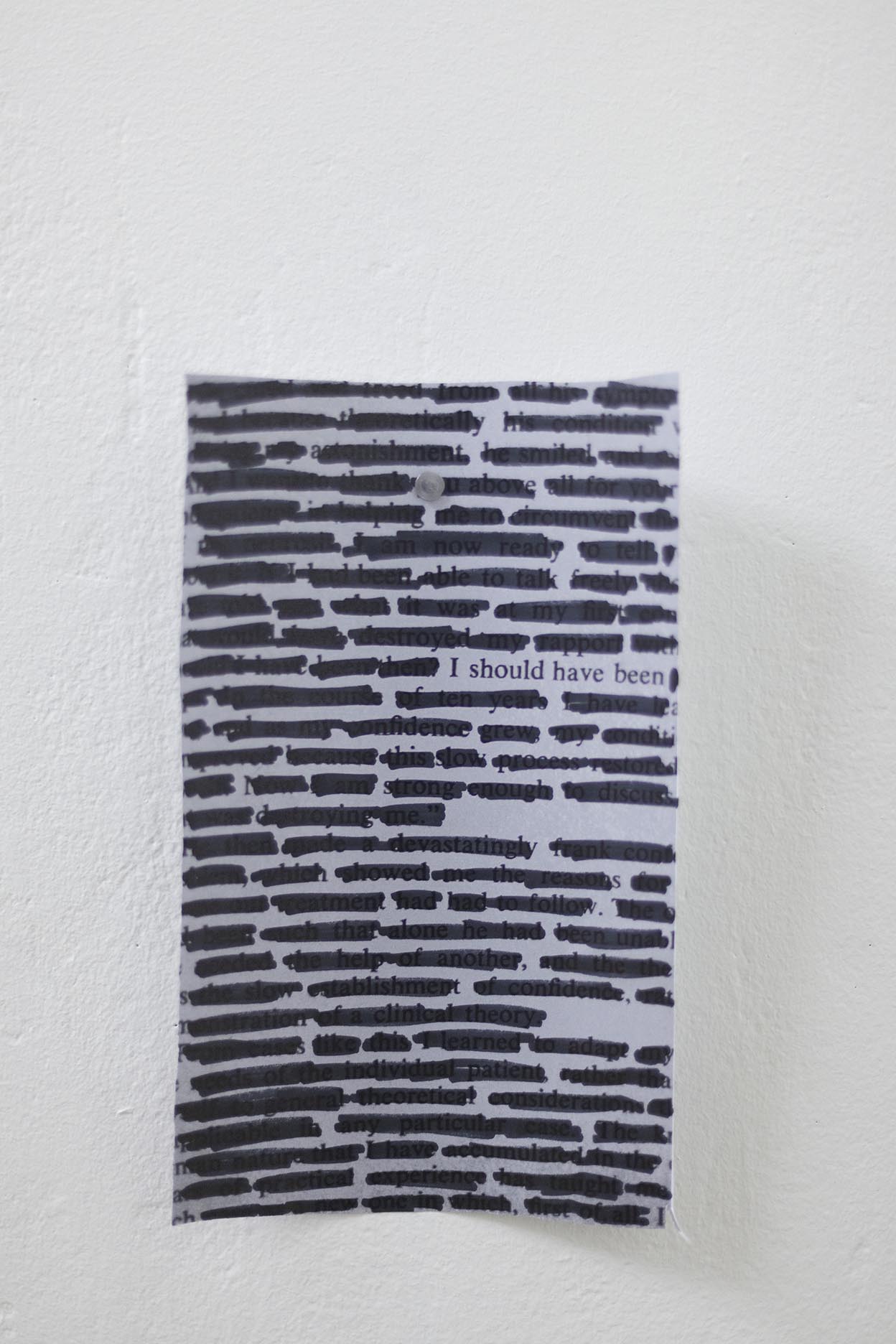 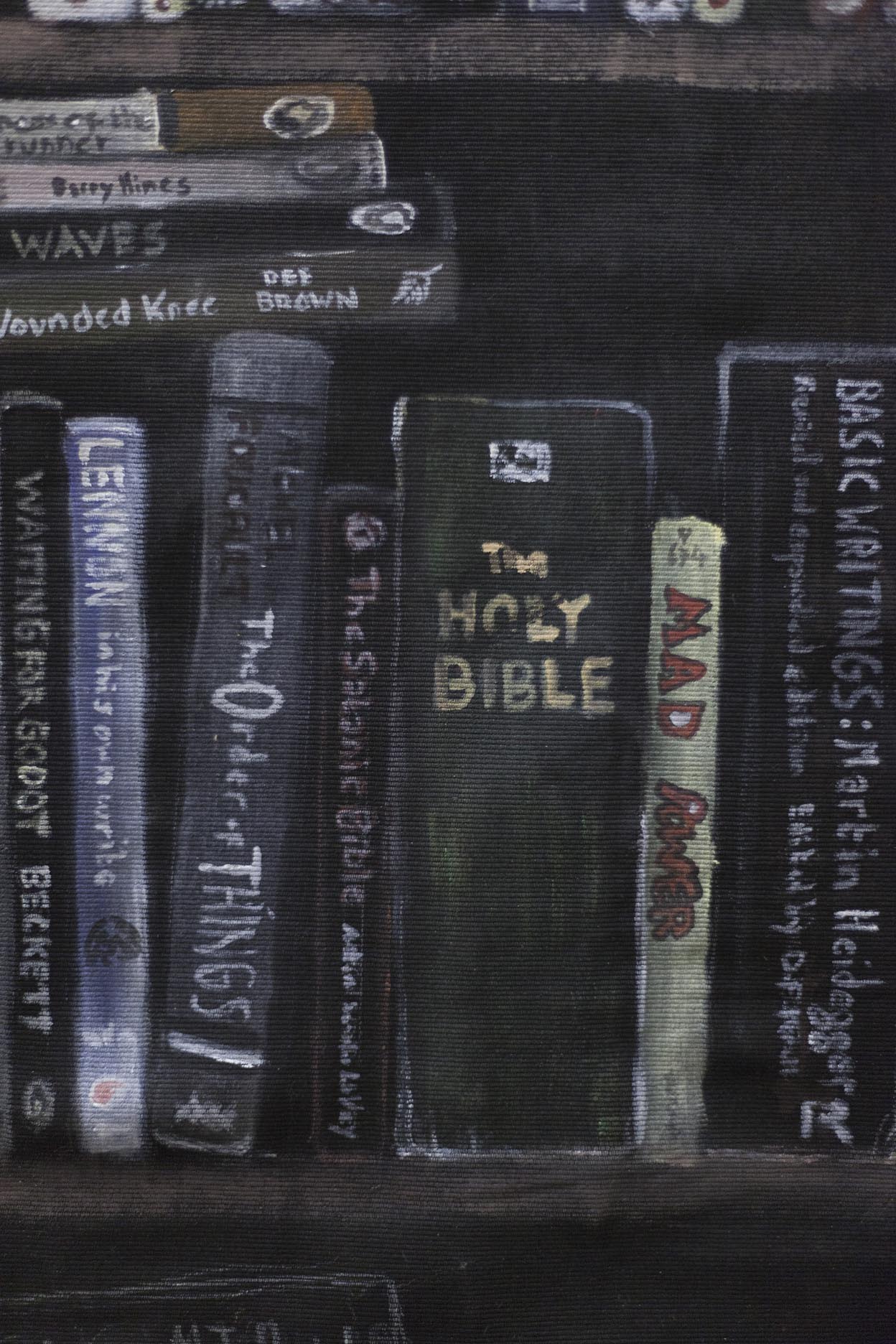 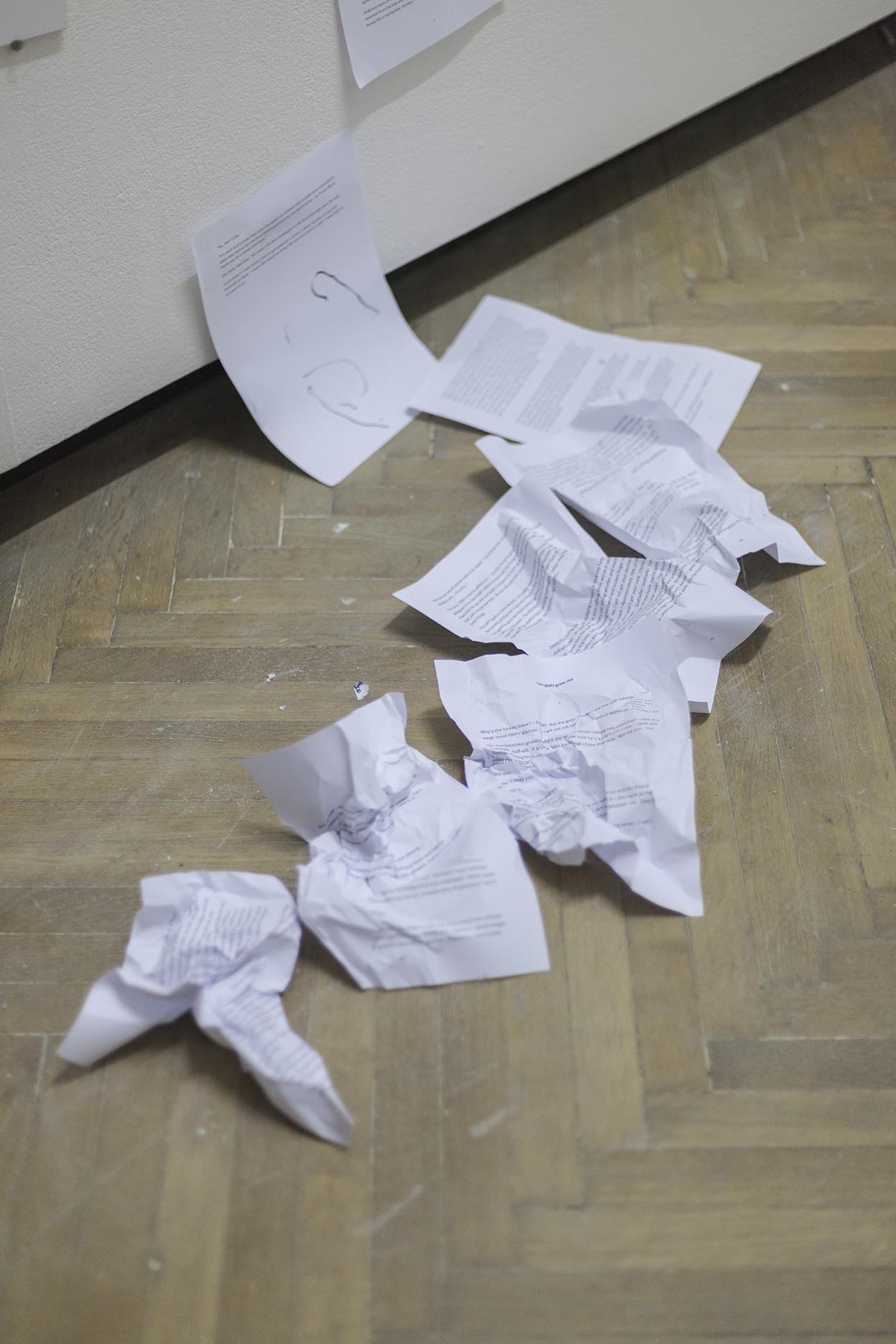